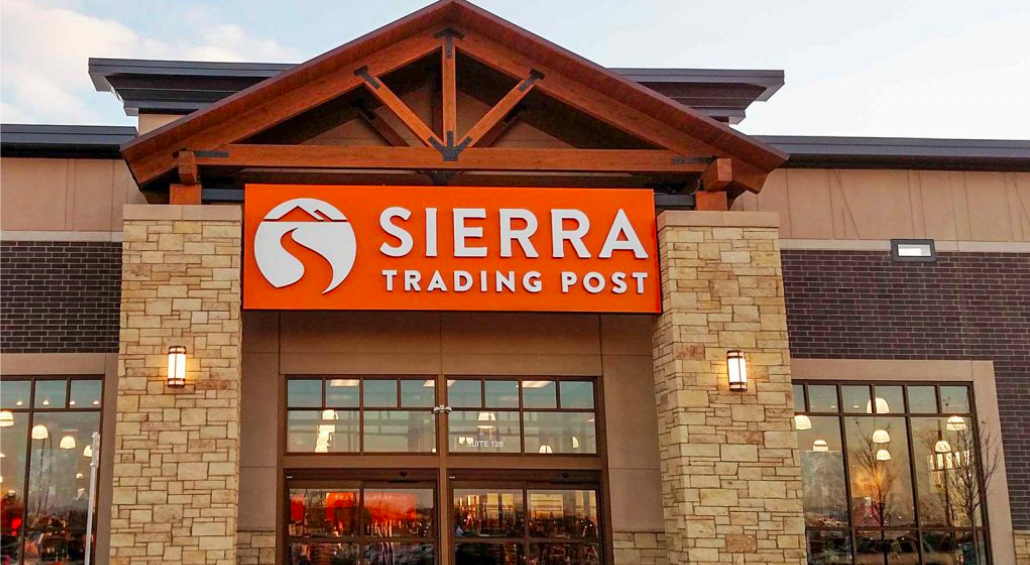 The TJX Cos. took an impairment charge of 10 cents a share, or about $64 million, against fourth-quarter earnings for Sierra Trading Post, a business acquired in December 2012.

The charge was related to goodwill as the estimated fair value of Sierra Trading Post (STP) fell below the carrying value due to a decrease in projected revenue growth rates. TJX said that as Sierra Trading continues to transition to an off-price model, improvement was seen in the top line in the second half of Fiscal 2018.

On its a conference call with analysts, Ernie Herrman, TJX’s CEO and president, said “The impairment charge we announced today reflects lower projected revenue growth rates for this business. Over the past couple of years, we have made significant changes to support the long-term health of the business. We shifted from heavy promotions to everyday value, relocated the business to our home office in Framingham to infuse the organization with high potential talent and grew the store base to leverage our extensive brick-and-mortar expertise.

“We are confident these are the right changes for the long-term. And we saw improvement in the top-line both online and in stores in the back half of 2017. We are convinced that Sierra Trading Post is now well-positioned for successful growth going forward.”

TJX said Sierra Trading is expected to open eight stores in 2018. Last year, it closed with 27 versus 12 at the start of the year.

Asked in the Q&A session about the opportunities TJX sees in the Sierra Trading business, Herrman said, “We’re really excited about a handful of things here. It was a tale of two cities when you look at the first half performance and the back half. So in the second half of the year, our top line was performing really well versus in the first half, where it was disappointing.

[As far as] the organization, we did some pretty major moves around, as well as at the end of last year, put a planning organization in that was really going to take care of a consistent flow to the stores and the website in a very balanced manner, which we have not had before. So that really took strong effect by the time we got to about August, September and we went on to have a very healthy sales top-line growth in the fourth quarter.”

So what we’re feeling good about as we go into this year is our flow has been much better to the sores and to the website. We have a merchant team that’s now in place. I think I had talked to all of you before about doing a reorganization restructuring there, which we did that about a year ago, and we’re finally getting the payback on that.”

“So we’re looking at a more experienced merchant group, which should yield us–between that and the flow of the merchandise, should lead to improving merchandise margins as well. So, pretty much all of those things are headed in the right direction. We had to go through all that pain of going for everyday value from early on. But, fortunately, we’re, for the most part past that, and like what we see for the year coming up.”