TJX Comps Inch Up 1% In August

Edmond J. English, President and Chief Executive Officer of The TJX Companies, Inc., stated, “After a strong start in August, our business was negatively impacted by the blackout, which closed 300 of our stores in both the U.S. and Canada for one to three days. Following the power outage, business was slow to rebound. As we enter September, sales have returned to anticipated levels. Inventories remain in great shape, which positions us well for the important fall selling season.” 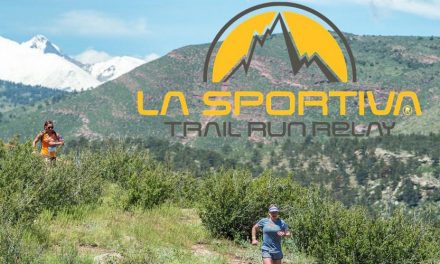