Gurian and Wolfe will report directly to Hans-Kristian Hoejsgaard, Timex Group B.V. president and chief executive officer.
As president of Timex, Gurian is responsible for the management and growth of the Timex brand in the United States, and its expansion internationally, including collections in the recently launched Diamonds and iControl lines. He had been president of the Callanen International Business Unit since December 1995, and previously held senior positions in the May Merchandising Company and Macys Northeast.
As president of Callanen, Wolfe oversees the Nautica, Mark Ecko, and Helix brands. He previously was vice president of global marketing at Callanen. Wolfe has extensive experience in high-end jewelry, fashion and apparel, having held senior positions with Pierre Cardin, a global fashion licensing organization.

CamelBak Promotes Three From Within 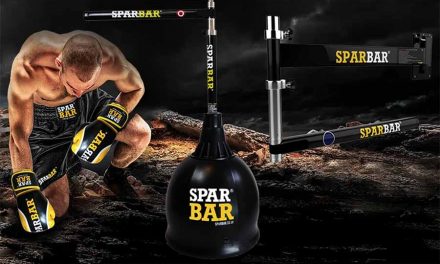