The Timberland Co., in a filing with the Securities & Exchange Commission, said shareholders controlling 73.5 percent of the combined voting power in the company had consented to Timberland’s merger with VF Corp.

The filing that that on June 12, Timberland entered into a merger agreement with VF. Concurrently with the execution of the Merger Agreement, Sidney W. Swartz, Chairman of the Company’s Board of Directors, Jeffrey B. Swartz, president and chief executive officer of Timberland, and certain other members of their families and certain trusts established for the benefit of their families or for charitable purposes â€ defined as collectively “Supporting Stockholders” – entered into a “Voting Agreement” with Timberland.

Pursuant to the terms of the previously disclosed Voting Agreement, on July 26, 2011, the Supporting Stockholders – who beneficially own an aggregate of 2.52 million shares of the company’s Class A common stock and 10.6 million shares of the company’s Class B common stock and control approximately 73.5 percent of the combined voting power in the company – delivered a written consent adopting the Merger Agreement and authorizing the transactions.

The filing added, “No further approval of the stockholders of the company is required to adopt the Merger Agreement and authorize the transactions and agreements contemplated thereby, including the Merger.”

The filing also noted that on July 18, the company filed a preliminary information statement on Schedule 14C relating to the transactions contemplated by the Merger Agreement and the Voting Agreement. A definitive information statement will be mailed to security holders of the company when available, which will further describe the action by written consent taken by the Supporting Stockholders.

Mountain Hardwear Awards Give Back Grants

Dept: of Treasury: Quarterly Firearm and Ammunition Excise Taxes up 52% 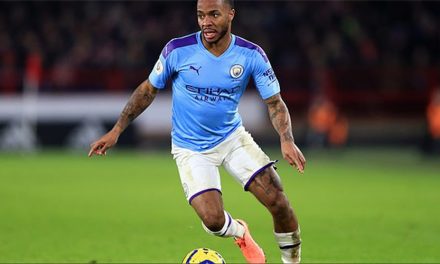