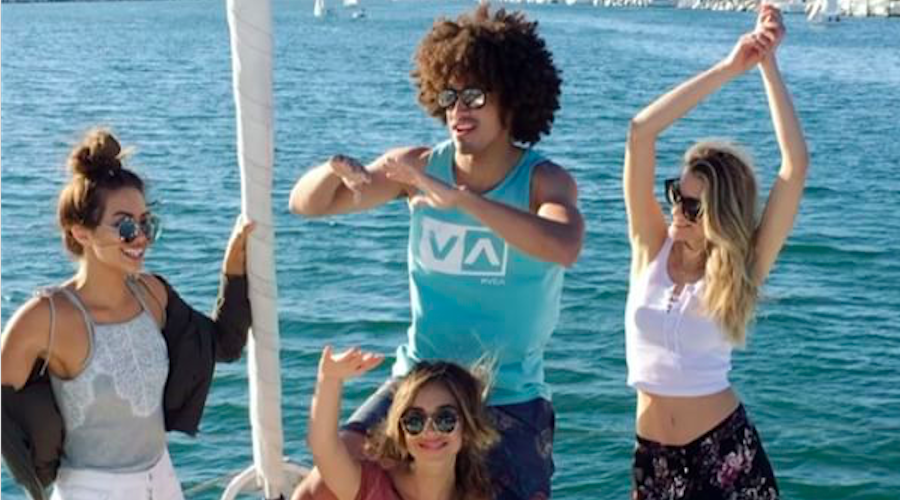 Tilly’s Inc. delivered a sharp uptick in earnings in its fourth quarter, but the action sports chain forecast a soft outlook for the first quarter and indicated any sales growth would continue to be challenging in the near term.

On a conference call with analysts, Ed Thomas, president and CEO, said since he rejoined Tilly’s in October 2015 the company has made “good progress in certain areas.” Among the accomplishments are achieving comp results that were better than its inventory comps throughout 2016 through improved merchandising efforts. With the help of more localized merchandising, underperforming stores outperformed the rest of the chain for the year. SG&A was held in line despite absorbing minimum wage increases and other increasing costs.

In the fourth quarter, earnings more than doubled to $6.3 million, or 22 cents per share, compared to $2.9 million, or 10 cents, last year. On January 31, the retailer lifted its guidance to a range of 21 to 22 cents – up from 15 to 20 cents previously – due to improving product margins and expense controls.

“Sales results were consistent with store traffic patterns throughout the quarter, with a strong Thanksgiving week and final six weeks of the quarter offsetting negative results in the remainder of the quarter,” said Thomas. “On a total company basis strength in our men’s and boys’ departments offset single-digit negatives in all other departments.”

SG&A expenses were $38.7 million, a decrease of $1.8 million versus the prior year. As a percentage of net sales, SG&A improved 130 basis points to 24.1 percent. This improvement was primarily driven by the combination of more efficient marketing spend, lower non-cash store impairment charges and corporate payroll savings.

Inventory was down 6.9 percent per square foot.

Looking ahead, Thomas said new store growth is likely to be limited for the near term with zero new stores signed for the current year, although some discussions are ongoing. Said Thomas, “We will remain highly selective on any new store decisions and will only open stores where we feel convinced that sufficient sales can be counted on with appropriate economics to drive healthy profitability over a multi-year period.”

He also said the company has 49 leases up for extension options, lease kick-out opportunities and lease expirations, representing 20 percent of its fleet. As a result, Tilly’s may close more stores than it opens this year as it focuses on overall profitability “in what is currently a volatile and unpredictable retail environment marked by mass retail closures and, at best, inconsistent mall traffic patterns.”

With store growth limited, “our merchandise assortment must deliver results,” Thomas said, and the company is introducing several new brands, expanding offerings from certain others, and introducing a new color palette for men’s tees and new silhouettes for women’s tops. Its offerings of shorts, swim, intimates, beauty, grooming and home products are being expanded. Although spring has seen a “slow start thus far,” Thomas hopes the arrival of warmer weather will spark top-line growth.

At the store level, Tilly’s has been reducing its aggregate marketing spend and redirecting it toward customer engagement over the last year, and that will continue.

“We have and will continue to create compelling in-store events and contests. We will launch co-branded promotions, both within and outside the branded apparel space,” said Thomas. “And we will further leverage our new loyalty program to ensure our best customers are truly rewarded for their membership.”

Finally, investments will continue to be made in social media with a goal of driving traffic and sales.

Regarding its outlook, Michael Henry, CFO, said that as has been heard from other apparel retailers, Tilly’s first quarter has been off to a “weak start” due to a combination of a late Easter shift and unseasonably cold and rainy weather in its heritage markets of California, Arizona and Nevada, where the company has over half of its 222 stores.

Quarter-to-date comps are down high single digits, with heritage markets down in the mid teens. Weeks two and three of February were particularly hard hit, with double-digit traffic declines. The trend of the business has improved since then, driven by positive comps outside of its heritage markets, but its heritage markets have yet to deliver consistent results.

Thomas said he remains upbeat that consumers will eventually respond to its updated spring/summer looks. Said Thomas, “As we’ve seen weather turn, we’ve seen a lot of the categories that may have been running down all of a sudden pop up.”

Mitchell and Ness Spices Up NBA Offering in New Agreement 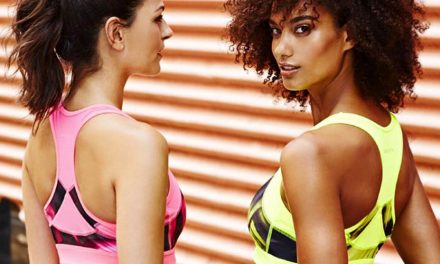 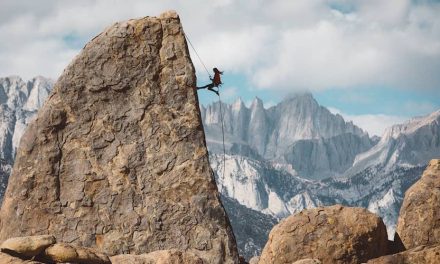 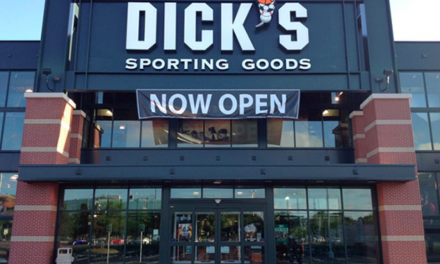