Tiger Goes Back to a Nike Driver…

Tiger Woods has changed drivers again, switching back to a new Nike driver after a two month stint with his old Titleist 975D model. The new Nike club will be the largest he has ever used in competition. Woods has been struggling with control off the tee and was looking for answers after coming up empty in the majors this year.

Woods is currently ranked 12th in driving distance at 299.3 yards, his lowest ever on tour.

“I think I found one I like,” Woods said last week.
Woods will be using a new Nike Igniter prototype that he has been testing the last few weeks. The 335cc head on the Igniter is a bit larger than the 300cc head on the Nike driver he was using prior to the switch back to Titleist, and dwarfs the 265cc head of the 975D.

Woods has a five-year, $125 million endorsement deal with Nike Golf.

>>> Hopefully, this is not just another tragic case of “driver envy”…

The Bon-Ton Posts Q2 Profit as Comps Inch Up 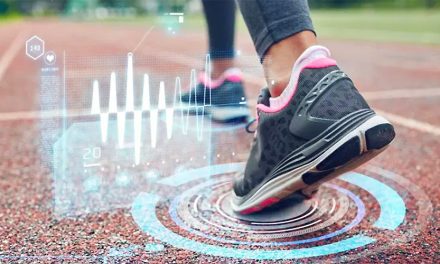