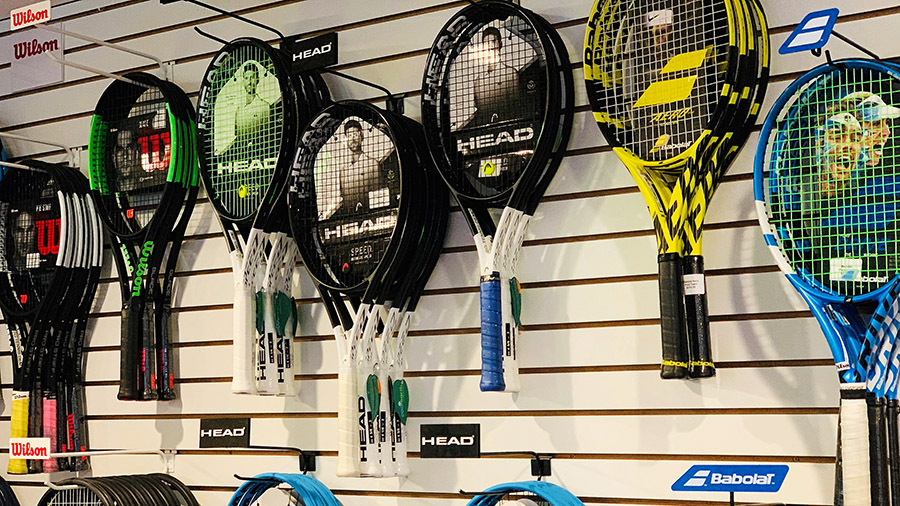 According to a survey from the TIA (Tennis Industry Association) of professional and specialty tennis retailers in the United States, steep sales declines were expected for March and April. Nearly 90 percent of the respondents’ stores were closed when the survey was taken.

Among the survey’s highlights:

The TIA developed the survey content in conjunction with Sports Marketing Surveys (SMS). A total of 144 completed surveys and 41 partial surveys generated the report. The survey was taken between April 1-7. The full survey can be found here.