The WNBA named Lisa Borders (pictured above) as President, leading into the Association’s 20th season. NBA Commissioner Adam Silver made the announcement February 10.

Cabela’s Inc. promoted Scott K. Williams to President and said he would take on additional responsibility for U.S. retail operations and all operations in Canada.

Keen hired Christy Saito as VP Global Product Merchandising – Outdoor and Lifestyle, and Rob Langstaff will serve as VP International. Saito had been at Crocs and Langstaff worked for Brooks.

Kylie Jenner, the reality television personality and beauty entrepreneur, signed a seven-figure contract to become an ambassador for Puma.

Nike Inc. appointed Adam Sussman to become its first Chief Digital Officer as part of an acceleration of its digital strategy.

Niner Bikes appointed Mike Gann as President and said Founder Chris Sugai would focus on brand and product direction as well as dedicating more time to advocacy and growing of the sport. 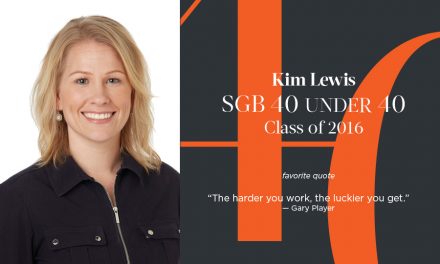 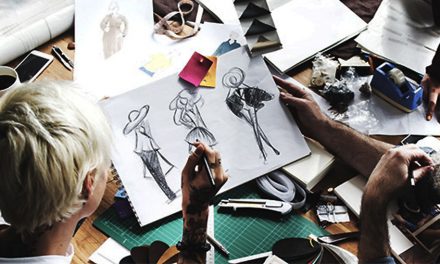