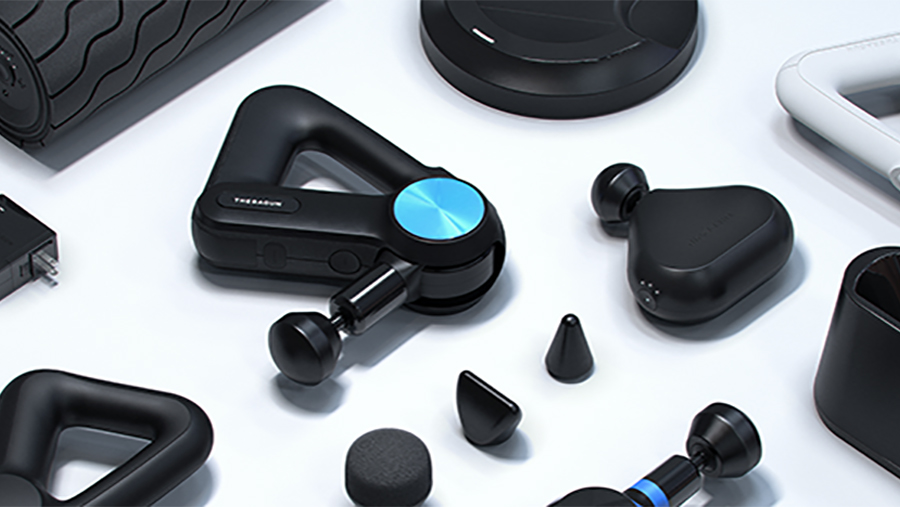 Therabody announced the filing of a lawsuit against the TJX Companies and five additional lawsuits against unauthorized Amazon resellers for patent and trademark infringement on its Theragun and related proprietary technologies.

Filed in the U.S. District Courts of California, Delaware, Florida, Texas, and New York, the lawsuits are in addition to the ten suits already pending against manufacturers and retailers for patent, trademark and trade dress infringement.

“We pride ourselves in world-class research and development, and invest heavily in technologies and solutions that are fundamentally shifting people’s attitudes around self-care to ultimately revolutionize health and well-being,” said Benjamin Nazarian, CEO, Therabody. “We partner with world-class retailers to educate their sales associates and consumers on the benefits of our proprietary products. It is disappointing and surprising when a large, sophisticated retailer such as T.J. Maxx not only chooses to sell knockoff triangle-shaped devices that infringe our patents but also devices that use our trademarked Theragun name. We believe that infringing products like these intentionally trade on Therabody’s name and reputation, and they hurt our brand and deceive consumers who think they are getting the benefits of a Theragun, but end up with inferior products.”

The latest lawsuit against the TJX Companies, which operates T.J. Maxx, HomeGoods and Marshalls, adds to a total of four active lawsuits against the discount retailer conglomerate. The existing lawsuits were filed on the grounds of patent, trademark and trade dress infringement, unfair competition, false designation of origin, trademark dilution, aiding and abetting, and civil conspiracy.

The five lawsuits filed against unauthorized resellers on Amazon’s marketplace assert claims of trademark infringement, unfair competition and deceptive trade practices in relation to the Theragun Pro, Theragun Elite and Theragun Prime. Since 2020, Therabody has successfully removed more than 1,000 unauthorized resellers from the global e-commerce platform that offered products that were ineligible for Therabody’s limited warranty. Therabody’s limited warranty only extends to products sold by authorized sellers.

Since 2020, Therabody has filed more than 14 lawsuits to protect its Theragun product technology from infringers, including HoMedics, DJO, Compex, ReAthlete, Legend Group, Njioe, Boss Audio Systems, Ava Enterprises, Aduro, MiWorld Accessories, MWA, and CBY Holdings. Additionally, Therabody filed a lawsuit against Hydragun for false advertising and trade libel, and Therabody’s Founder and Chief Wellness Officer, Dr. Jason Wersland, personally filed a lawsuit against Hydragun for violation of common law and statutory right of publicity for using his face and likeness in their advertising.