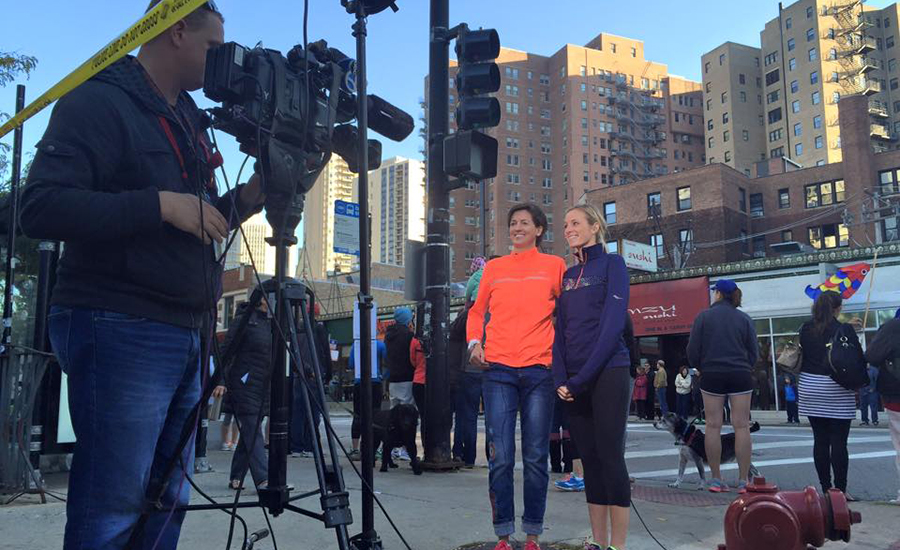 From middle school classes with Judy Blume to CNN and Runner’s World, a mother, runner, mochi-lover keeps her pen on the pulse of our industry.

Allison Pattillo is part of the legion of freelance running writers, taking her lust for distance and speed to the page. Having dozens of elite athlete interviews under her wing, SGB flipped the camera to look at the woman behind the job — the portrait of an industry kept alive by people and their unruly passions, demons and grit.

Our developing Industry VOICES series will explore the guts, glory and genesis that has driven everyone from designers, outdoor revolutionaries, fabric experts and stuffy suits to where they sit today in the court of active lifestyle. We’ll share what makes them tick and what makes them shine. Tell us who you think’s VOICE should be heard. Email us at sgbmedia@sportsonesource.com.

SGB met Pattillo on a run sponsored by The North Face, led by elite ultrarunner Mike Wolfe, where we wheezed side-by-side up Mt. Sanitas. 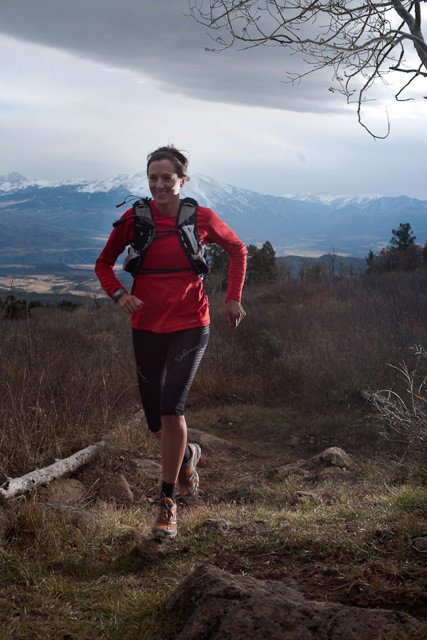 How’d you get your start? I was a journalism major, focused on advertising and print journalism and wrote for the school newspaper in high school. I ended up as a floor producer and research intern at CNN. Those deadlines and that rush were a blast.

So CNN was your big break? Not even close. I went on from that to do PR (Ketchum Communications), then got into the restaurant business, worked at a museum, had children. Eventually I lived down the road from Trail Runner Magazine and said ‘let’s give this a try.’ I loved it there and felt that excitement I had at CNN; the deadlines, meetings and interviewing different people who are the best at what they do. I left in 2009 and from there started contributing to Competitor, Runner’s World, etc. Right now I’m working on something for Men’s Journal.

When you were a little girl did you want to be a reporter? I went to a creative writing camp after ninth grade and Judy Blume was the teacher. It was so amazing. I was pretty much sold on telling stories after that. Creative writing and fiction didn’t click for me, but sharing stories of interesting people did.

You never dreamed of being a ballerina or fire fighter? When I was little I also considered being a vet — blood, poop and shots, ugh!. I dreamt of being an architect, but that takes too much math, or POTUS — too many rules — and a TV newscaster and writer. 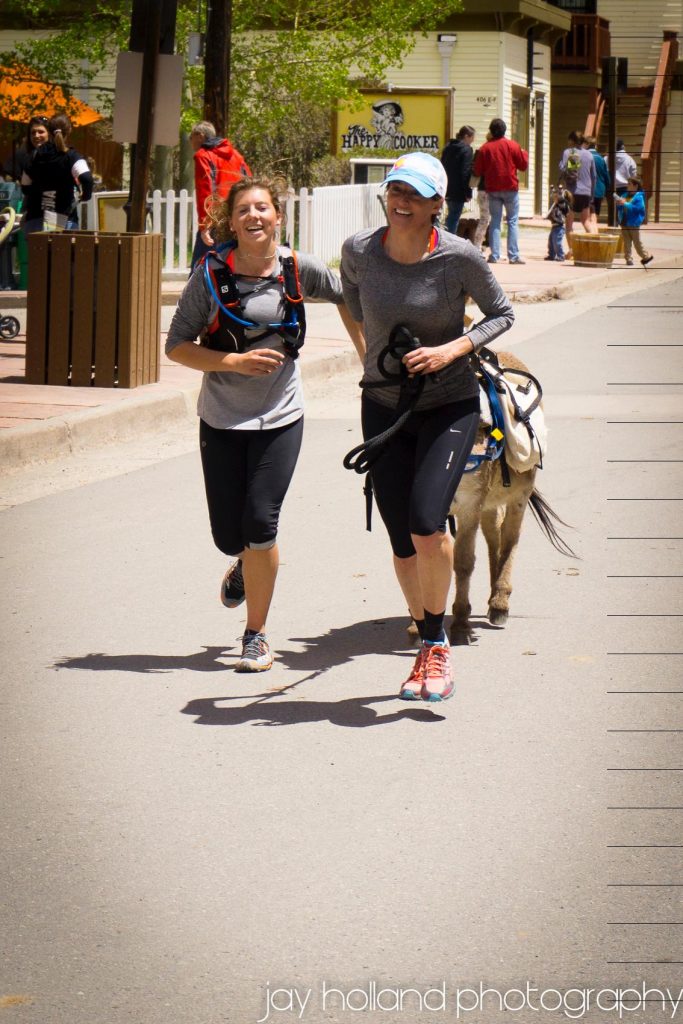 Coming into the finish line of a burro race in Georgetown, CO with Adair. The burro was named Winkie.

Sounds like quite a mixed bag. As a freelancer, is having an interest in many topics crucial? Becoming a chameleon of sorts? Whether you’re writing about a place, event or product, you’re going to learn the most by experiencing it. So you’re thrown into a lot of situations that aren’t necessarily comfortable, but you figure it out as you go. My first media trip was in Iceland, tasked to find running trails. We climbed the highest peak, which involved roping in, ice axes, crampons. I had done a little climbing, but not like this. You have to be game for the adventure.

You also can’t beat yourself up when you’re hanging around pros who do this for a living (it’s okay to run at your pace).

Would you rather have a million dollars or a trip around the world? I would rather have experiences than things. Traveling, road trips, plane trips, it’s the best way to see and learn and get a better understanding of the work.

Would you rather travel alone or with family/friends? I love spending time with my family (I have two teenage daughters), whether that means traveling, skiing, cooking, cycling or just watching movies. 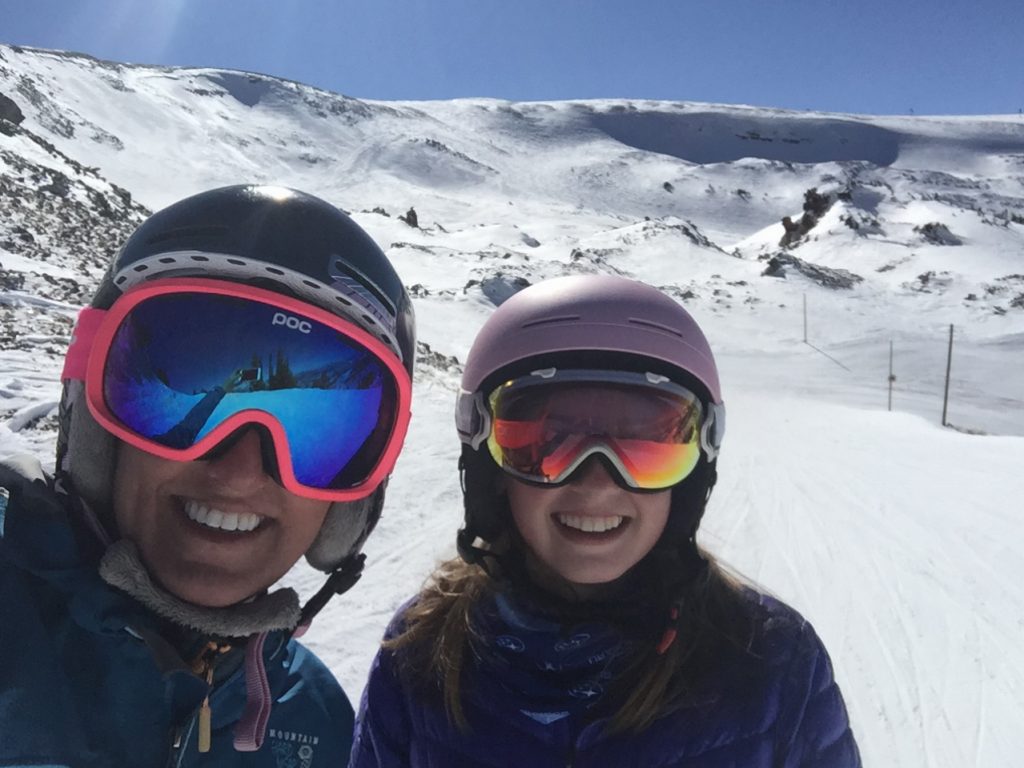 What race or run will you never forget? I have three. The first, winning my age group in the very first race I ran (a 5k, but still my fastest time). Second, finishing my first ultra (a 55k in Iceland). And third, being next to the second bomb at the 2013 Boston Marathon bombing.

Are the best writers’ big personalities? I’ve been discussing this a lot with my colleagues, and it’s difficult. A lot of up-and-coming writers with strong self-marketing skills have done a great job exposure wise because of their social media presentation. However, my social media is personal-level followings.

Does a freelancer today have to caricature who they are on social media?
I truly think it’s an ‘old-’ versus ‘new-school’ split. Yes, you have to market yourself, but I go about it by meeting people in the industry and following interesting storylines. People get their news and information in different ways also, some preferring Twitter and others enjoying something longer, maybe print, that they can sit down with for a while.

What is at the center of your personality? I love mochi (Japanese rice cake ice cream), I’m intrigued by airplane food, I like to drink rye whiskey, hate when my computer or phone drops below 90 percent charged, I always bring my kids candy when I travel out of the country and name all my pets after literary characters. 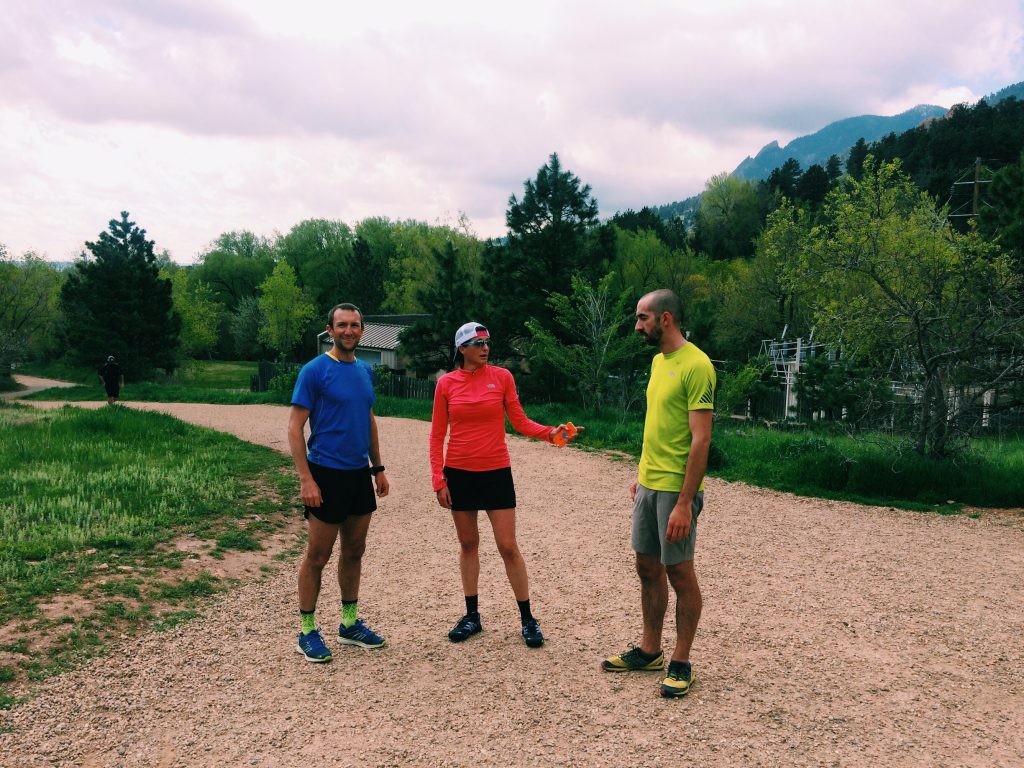 What’s your secret to capturing the reader? Staying in touch and not getting an elitist tone. It’s a challenge, especially in this industry, remaining connected to the readers and consumers. As you have free gear sent to you or talk with elite athletes, you get more and more isolated from the true experience of going and buying something in a store or running with a local group. My fix: participate, volunteer and watch races. While traveling I go for runs on local paths, watch what clothing and gear other people are wearing. Don’t lose touch with what is important to them.

Do you ever feel pressure from brands to write positive reviews? No, I don’t feel that pressure. That said, if there’s a product I test and don’t like, I’ll opt to not review it instead of giving a bad wrap. I might share it with more testers for their take. As for press trips, there has to be an interesting angle. There’s no value in saying, ‘hey, I went on this trip.

Is this your dream job or does it just pay the bills? Hah, I don’t know if it pays the bills. But yes, it’s my dream job. I like the stress.