The Uncertain Future Of Boost At Adidas 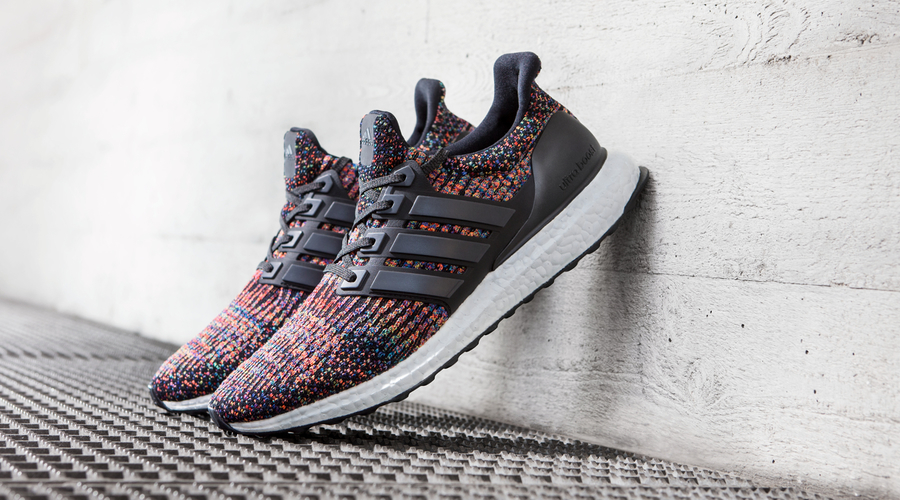 As the Three Stripes continues to rise, its non-ownership of Boost technology is beginning to rankle.

Although Boost has introduced Adidas to a wider audience, there’s an elephant in the room that stands just behind the popular technology – it wasn’t actually invented by Adidas. German chemical company BASF (Badische Anilin & Soda-Fabrik) first created what they called Infinergy, an expanded thermoplastic polyurethane, which it then licensed to Adidas as Boost.

The original Boost performance shoes got off to a slow start because of their relatively limited scope, but that was before lifestyle took off and “influencers” sniffed them out. Adidas ran with the trend, adding Boost to a seemingly endless stream of silhouettes. Boost versions of the Stan Smith and Superstar were the next step.

The biggest problem here, as reported by HighSnobiety, is that Adidas didn’t invent – and more importantly, doesn’t own – the profitable Boost technology. “We’re already seeing other shoe companies use similar technologies for their soles, and it’s only a matter of time before Boost becomes more superfluous than it already is,” the HighSnobiety article stated. “And when that happens, it’s unclear if Adidas has another big idea cooking in the chamber, or has another licensing deal at the ready.” 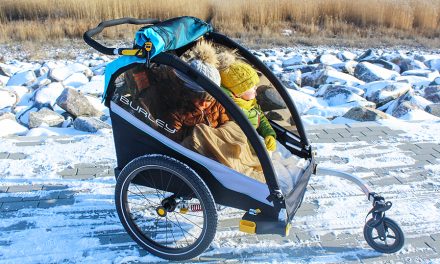 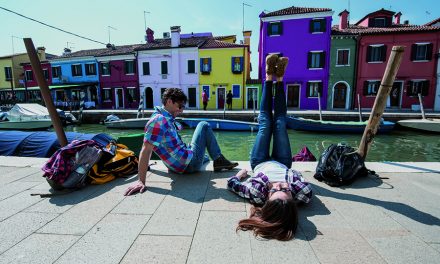 Garmont’s Tikal … The Perfect Shoe For Transitioning To Spring/Summer