The TJX Companies, Inc., which owns Sierra Trading Post, has priced $750 million in notes it will use to refinance $400 million of higher interest debt and use for working capital and general corpoate purposes.

The TJX Companies. operated a total of 3,256 stores in six countries, the United States, Canada, the United Kingdom, Ireland, Germany, and Poland, and three e-commerce sites as of May 3, including 1,085 T.J. Maxx, 947 Marshalls, 458 HomeGoods and 4 Sierra Trading Post stores, as well as tjmaxx.com and sierratradingpost.com, in the United States; 230 Winners, 92 HomeSense, and 32 Marshalls stores in Canada; and 380 T.K. Maxx and 28 HomeSense stores, as well as tkmaxx.com, in Europe.

Johnson Outdoors Gets Fiscal Q3 Boost From Fishing and Camping 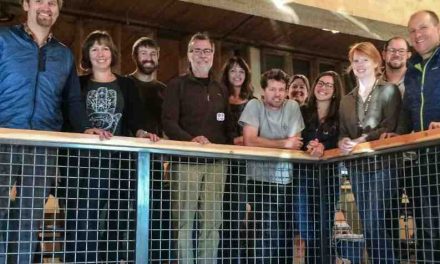