The Stingray’s Waning, What’s Next for Schwinn?

Dorel Industries Home Furnishings and Recreational/Leisure segments, the latter of which is made up entirely by Pacific Cycle, will negatively impact earnings in the second half of the year. The Canadian companys second quarter results will be announced in early August and are expected to be ahead of last year for the most part. The exception being after-tax earnings, which will be flat compared to the prior year. Last year, Dorel reported $100.1 million in after tax earnings, or $3.04 per share.
Sales within the majority of the product categories at Dorel's Pacific Cycle division have increased over last year. The Schwinn Sting-Ray, however, will be affected by a combination of the filling of initial orders from retail customers last year and the fact that those customers began 2005 with full inventories. This has resulted in lower sales of the Sting-Ray. Additionally, the majority of the impact is expected in the back half of 2005.
“Retail sales of the Sting-Ray continue to be above average as compared to other bicycle categories and remain a key part of the Schwinn portfolio. Market research indicates that the chopper style bicycle trend is continuing. Being the number one selling chopper-style bicycle in the world, the Sting-Ray brand has been expanded with the introduction of three-speed and electric models,” said Geoffrey Schwartz. 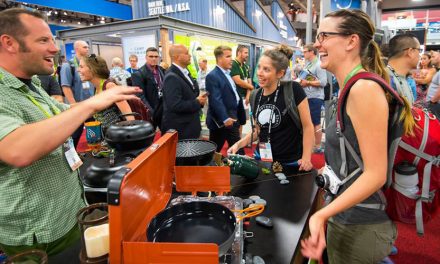