The Northwest Company, the leading throw and blanket manufacturer in the U.S. and a major player in the fan gear, announced a partnership with wounded service members and veterans’ relief organization, Operation Hat Trick (OHT). As part of the new partnership, The Northwest will now offer a series of custom licensed products that directly benefits the OHT mission of providing the needed financial and emotional support to veterans across the nation.

“We are privileged to have the opportunity to support an organization as inspiring as Operation Hat Trick,” stated Ross Auerbach, president of The Northwest Company. “As a brand in which charitable contributions are embedded in our core values, we are honored to partner with OHT to help continue fueling the patriotic momentum of the program in providing the aid our wounded soldiers and veterans need and deserve. We are eager to share our custom OHT products with our consumers and hope they take pride in knowing that their purchases are made with an even greater purpose.”

The new collection from The Northwest Company features Operation Hat Trick-branded custom blankets, throws and pillows, cinch back sacks and robes. A portion of the proceeds of The Northwest’s OHT line will be donated towards fueling the program’s mission. Fans and supporters can purchase these exclusive products online now at www.thenorthwest.com/oht.

“Operation Hat Trick is honored to welcome The Northwest as a new licensee. They have long been known to be a very charitable company and veterans are high on the list of whom they honor,” shared Dot Sheehan, founder and CEO of Operation Hat Trick. “This partnership will enable us to make a difference in the lives of those service members and veterans recovering from visible and invisible injuries by filling some critical gaps in care. OHT is proud to have The Northwest join the OHT family.”

Operation Hat Trick is a 501c3 helping America’s injured service members recover from the visible and invisible wounds of war. Since 2014, OHT has given out nearly $800,000 to programs that meet the group’s mission and, with support in part from The Northwest, is on track to reach an aggregate $1 million by the end of 2018. 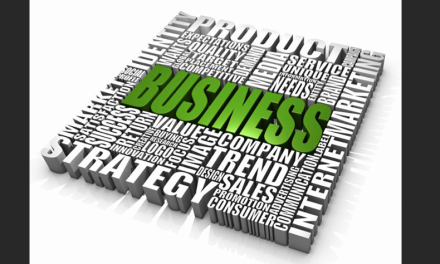