The North Face to Bring Virtual Reality to Stores

The North Face is bringing a virtual reality experience to some of its stores. Arriving in select The North Face retail locations beginning on Mar. 16
in Chicago, the content will transport viewers to Yosemite National
Park and Moab, UT alongside The North Face global athletes Cedar
Wright and Sam Elias.

SXSW Interactive 2015 visitors can also receive an
exclusive sneak peek of the content on Google Cardboard by visiting the
Google Fiber Space at SXSW.

Launched last year, Google Cardboard brings
rich and immersive VR content to people from their own mobile devices
in an affordable and accessible way. The VR content was developed in a partnership with Jaunt.

“The North Face and our athletes are always looking to bring people into our expeditions and spark people’s interest in getting outdoors,” said Aaron Carpenter, vice president of marketing, The North Face. “The North Face VR transports people to Yosemite and Moab to see the beauty and be inspired to go see it for themselves.”

The North Face VR allows consumers to step into in-store entertainment like never before, providing completely immersive, 360-degree 3D video and audio experiences that give viewers a convincing, high-quality sense of “presence” inside the Moab desert and one of the nation’s greatest national parks, right alongside The North Face athletes prepping rope, climbing and setting their plans for the day. Captured with Jaunt’s proprietary 360 degree, stereoscopic 3D cameras and advanced 3D sound-field microphones, the content places viewers right in the middle of the scenes with complete freedom to look around in any direction and experience every moment as if they were actually there.

“Working with The North Face to capture the remarkable beauty of our national parks has been one of our favorite and most powerful projects to date,” said Jens Christensen, CEO of Jaunt. “We are creating an entirely new medium for entertainment and the content we’ve captured in Yosemite and Moab are perfect examples of just how transformative cinematic virtual reality can be.”

Camp4 Collective, a group of athletes and filmmakers, worked on location with The North Face and Jaunt to produce the content.

“For more than a decade I’ve used every type of media imaginable to share the iconic stories of The North Face expeditions yet have not seen anything that can transport people to some of the world’s most remote and inspirational environments like The North Face VR,” said Tim Kemple, Director at Camp 4 Collective. “It’s impossible to put the headset on and not smile – I think this is a testament to how real the experience is and how well it connects with our inner need to adventure and explore.”

To become The North Face VIPeak member and hear directly about events in your area, visit: www.thenorthface.com/vipeak 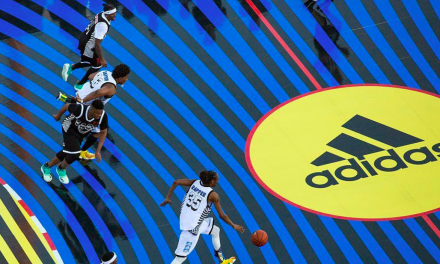 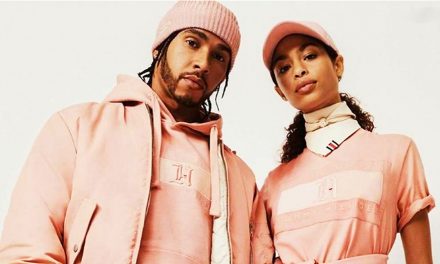