The National Academy of Sports Medicine (NASM) Partners With NBATA 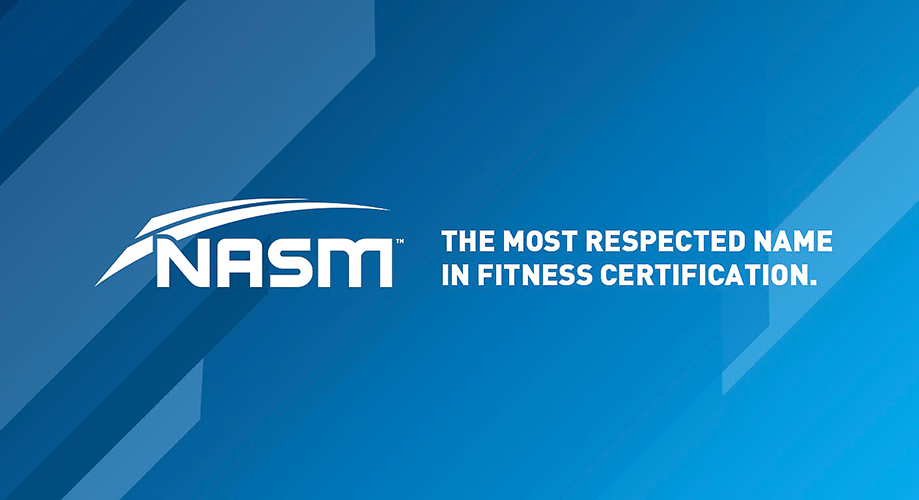 “The Athletic Trainers that make up the NBATA work with some of the greatest athletes in the world, and they require the highest standards for evidence-based training methodologies,” said Laurie McCartney, president of the National Academy of Sports Medicine. “Through this exciting collaboration, NBATA Athletic Trainers will have direct access to the industry’s most respected and innovative education programs for developing elite athletes.”

“As a longtime advocate for and user of NASM education, I know how effective and beneficial the NASM Corrective Exercise and Performance Enhancement Specializations are for athletic training,” said Aaron Nelson, chairman of the National Basketball Athletic Trainers Association and Vice President of Player Care and Performance for the New Orleans Pelicans. “NASM education has long been valued amongst our membership, so this partnership is a natural fit.”

Another element of the long-term partnership between NBATA and NASM will be creating a steering committee in which members from both organizations will work together to develop thought leadership for ongoing optimizations and innovations in fitness and athletic training.