THC said 2003 was a solid year for the company's hockey equipment business. Revenue and margins grew in every category – sticks, skates, helmets, protective, and goalie – for a total increase of 17% in sales and 22.5% in gross margin. The Company's biggest gains came in the stick and skate categories, fuelled by the new Vector one- piece composite hockey sticks and growth in the performance skate segment. These products and others targeted at elite players allowed the Company to continue its momentum and overall leadership position in the hockey equipment industry.


In 2003 the apparel business got off to a slow start with sales in the first half down by 7.8% but sales in the second half rebounded up 9.4% compared to the same periods in 2002 to finish up 4% for the year. As indicated earlier in the year, the soft first half results were primarily a result of small market teams advancing far into the NHL playoffs and thus affecting sales of replica jerseys. In the second half, sales of the NHL “Vintage” series significantly contributed to the growth in sales. The Company expects the momentum in the “Vintage” series of jerseys and related apparel products to continue in 2004.

“Our new products have fuelled a record year in terms of sales and profitability,” Matt O'Toole, President and Chief Executive Officer said, “It is evidence that the company's focus on product leadership continues to drive positive results. While we feel a strong sense of accomplishment with the Company's 2003 performance, we continue to be even more optimistic about our future prospects. Over the past year we have cemented long-term alliances with the National Hockey League, the Canadian Hockey League and the ECHL. We believe these relationships along with a strong pipeline of new products will continue to increase our sales and profit momentum.”

“In the fourth quarter of 2003, we launched our new line of super-light CCM Vector skates capitalizing on the success of our Vector stick line. Since the Vector skate became available to NHL players a few months ago over 100 players have switched to the new skate. The new line also features several models that allow players to replace their blades rather than sharpening them – much like a disposable razor blade. We believe this patented technology ultimately will be widely adopted by hockey players of all skill levels.”

“In 2003 we also expanded our footprint in apparel business through the acquisition of Roger Edwards Sport, a casual apparel company that operates under several licensed properties including NCAA, the Canadian Football League and Team Canada to name a few. Although we acknowledge there has been a great deal of discussion about a potential NHL work stoppage in 2004, we confirm once again that the Company is well positioned to manage through any interruption in the NHL season if necessary. While sales in the apparel segment could decrease during an interruption in play, we believe the equipment side would be unaffected, and overall the Company results will continue to be solid and profitable.”

“Finally in 2003, from a balance sheet perspective, we have significantly reduced our debt load through the redemption of our 13% Pay-in-Kind preference shares and the generation of $21.6 million in cash from operations to finish the year with $43 million in the bank,” O'Toole concluded.


The Company reports its results in United States currency. However, because it is established internationally and operates in local currencies, foreign exchange rate fluctuations play a part in the reported results. Sales for 2003 were positively impacted by approximately $20.6 million compared with a year ago on a constant dollar basis. Similarly, operating and other expenses were negatively impacted, reducing any overall impact on the Company's reported earnings. The foreign exchange gain on the long-term debt amounted to approximately $10.1 million on an after-tax basis in the year ended December 31, 2003. Net income, net of the exchange gain on the long-term debt, was $8.4 million ($0.85 per share) compared with $6.0 million ($0.83 per share) a year ago. However, the Company's weighted average number of shares outstanding amounted to 9.9 million in 2003 compared with 7.2 million in 2002. 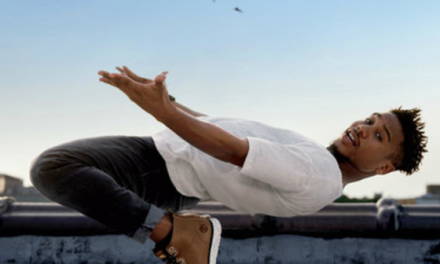 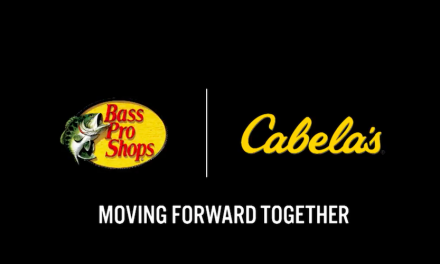