The Finish Line Jumps into Urban with New Retail Acquisition…

The Finish Line announced today that it has signed a definitive agreement to acquire all of the outstanding stock of The Hang Up Shoppes, Inc., for $12 million in cash plus a potential earnout of up to $6 million in cash.  The Hang Up Shoppes does business under the Man Alive moniker, a mall-based hip-hop fashion retailer, headquartered in Indianapolis. Man Alive operates 38 mall-based stores in Georgia (3), Illinois (10), Indiana (7), Kentucky (1), Maryland (1), Michigan (8), Missouri (1), Ohio (6) and Virginia (1).

FINL EVP/CFO Kevin Wampler described the business as a “good growth vehicle” and said, “It is FINLs intention to operate Man Alive as a separate division and to maintain operations as is, after consolidating back office functions.” 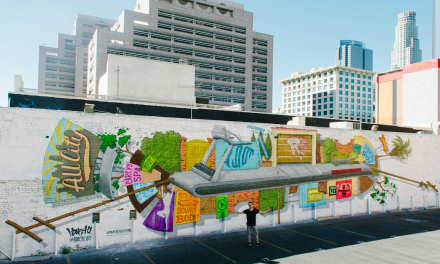 NSGA Participation Report: Only 12 Sports Have Positive Trends Since ’06