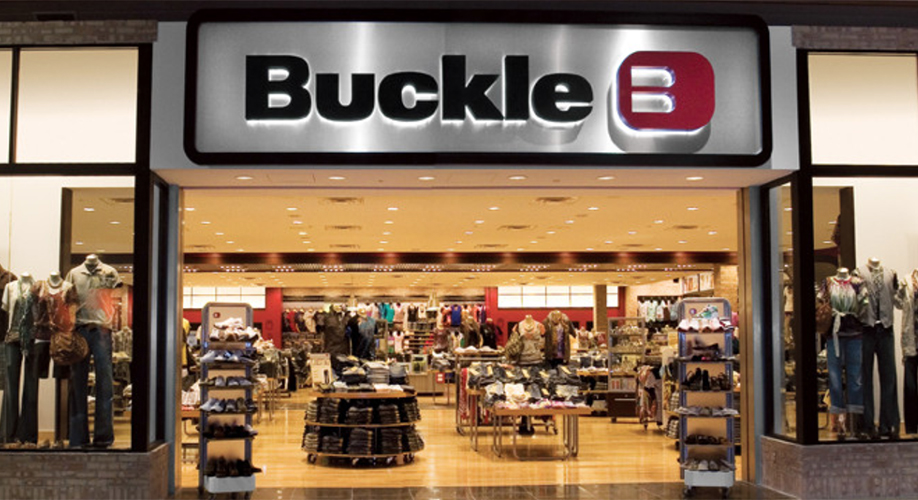 As previously announced, Buckle temporarily closed all brick & mortar stores due to COVID-19 beginning March 18, 2020. The company began the process of reopening certain stores the week of April 26, 2020, following state and local reopening guidelines. As of August 1, 2020, 431 of Buckle’s 446 stores were open. Of the 15 stores which were closed, 2 have not yet reopened due to damage sustained during the closure period. The remaining 13 stores are located in California and had previously reopened but were subsequently closed again during the month in accordance with state guidelines. The company’s online store has remained open without interruption.

As a result of the store closures, the company plans to only report total net sales each month and does not plan to separately report comparable-store sales during this time. Further, the company will not provide additional commentary through its recorded monthly sales narrative during this time. The company will continue to evaluate the appropriate time to resume its regular monthly sales reporting as normal business operations resume. 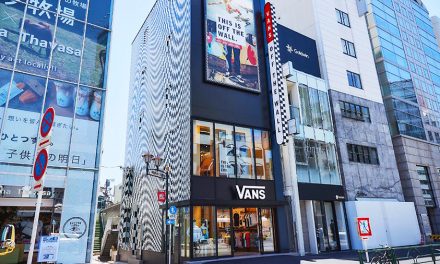