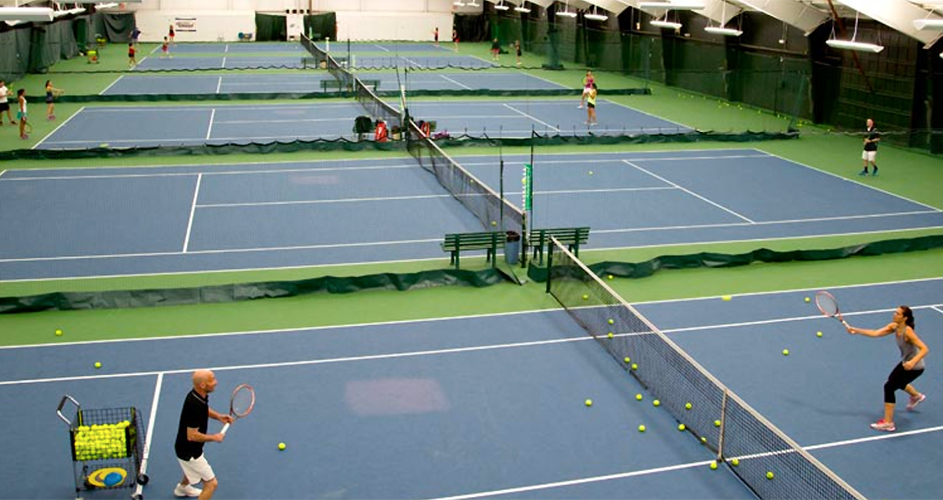 The Tennis Industry Association’s (TIA) latest “2020 Tennis Industry COVID-19 Impact Studies” report for July finds approximately 85 percent of tennis retailers and facility operators said they were open, up from about 36 percent in its May survey. Other findings from the report include: