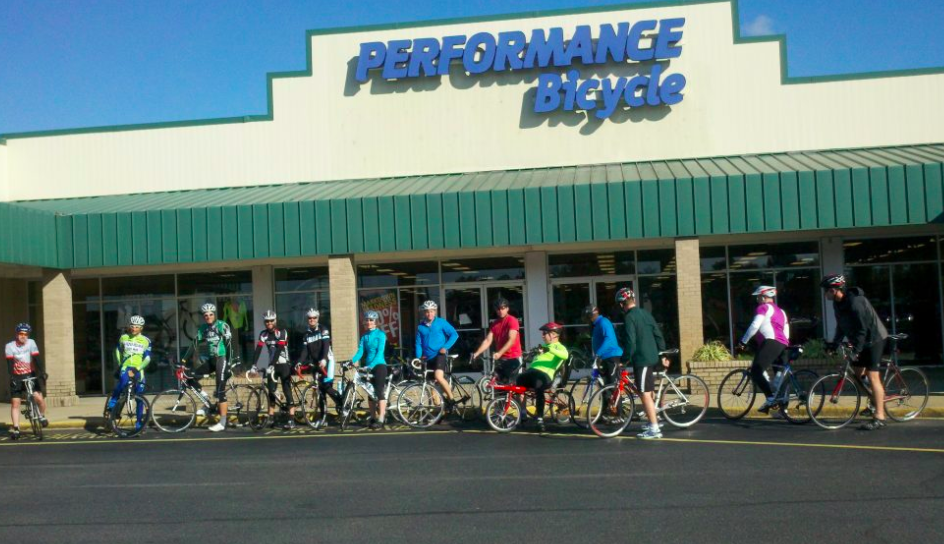 Performance Bicycle and Sears led a number of companies that landed in bankruptcy court in 2018 although the case load was lighter than recent years and a major liquidation was avoided for a change. Others major filings included Rockport, Bon-Ton, Walking Company, Remington Outdoor and AcuSport.

In past years, the industry was rattled by liquidations that quickly followed bankruptcy filings, including Sports Authority, MC Sports, Golfsmith, City Sports, Gander Mountain and Toys “R” Us. Inventories flooding the marketplace from many of those exits presented challenges selling merchandise anywhere near full-price.

Prior to the last few years, the industry hadn’t seen this much disruption since the turn of this century when Just for Feet, Jumbo Sports, Sportstown and Sportsmart all were forced to exit the marketplace and Sports Authority first teetered on the verge of bankruptcy, before being merged with Gart Sports.

Bankruptcies over the prior three years include: