Tender Corporation, a manufacturer of insect repellents and bite treatments, has been formally recognized by the American Red Cross for the company’s support of relief efforts following one of the most destructive hurricanes ever to strike Puerto Rico.

In September 2017, Tender Corporation contributed over 15,000 units of Repel Bite, a DEET-based insect repellent, and After Bite, an insect sting and bite treatment, as part of Hurricane Maria relief efforts led by American Red Cross New Hampshire and Vermont Region. The Red Cross then distributed the supplies, valued at nearly $30,000, to affected residents, offering protection from expanded mosquito populations during the cleanup and reconstruction processes.

“Mosquitoes thrive in the wake of hurricanes because of the abundance of standing water, and we knew we had an opportunity to help,” said Jason Cartwright, CEO of Tender Corporation. “We are humbled to receive such an acknowledgement from the Red Cross. Moreover, we’re grateful that Tender Corporation’s contribution made a positive impact on the lives of those affected by this devastating storm.”

“The local partnership with Tender Corporation allowed us to quickly mobilize vital products to an area that was severely devastated by this storm—and for that we are grateful,” said Blais. 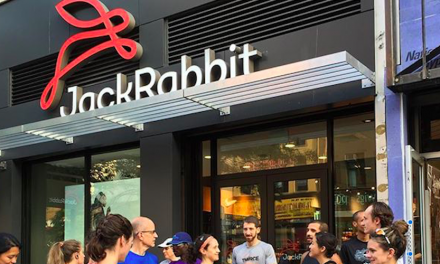