In a scathing blog entry on the company’s website entitled “The President Stole Your Land and You Were Lied To,” Patagonia called the president’s reductions of the Bears Ears and Grand Staircase-Escalante National Monuments “nothing more than a political favor.”

In December of 2017, the president illegally reduced Bears Ears and Grand Staircase-Escalante National Monuments by nearly two million acres. Despite overwhelming support from the majority of Americans, nearly three million of whom spoke up during a public comment period in favor of protecting our national monuments, the president invoked terms like “heritage,” “respect,” “glorious natural wonder” and “protection” to substantiate the announcement.

What wasn’t explained at the time, and only came to light with the release of thousands of pages of documents from Freedom of Information Act requests, was that the decision was nothing more than a political favor. Despite numerous promises by a handful of politicians that the two former monuments contained no significant energy resources, it turns out that they do. The redrawing of boundaries was deliberate, and directly influenced by an industry that spends millions of dollars lobbying the government to get what it wants.

The full entry is HERE. 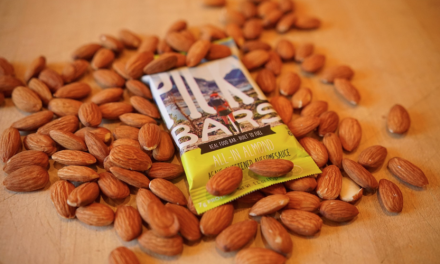