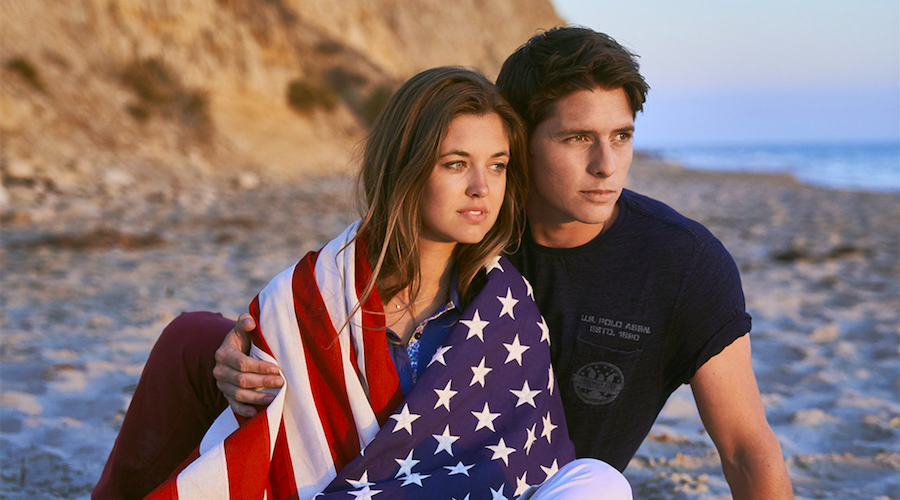 The U.S. Polo Association is returning as the official apparel sponsor of the Federation of International Polo (FIP).

Over the past six months, U.S. Polo Association has outfitted Polo teams from 18 countries that competed for one of the eight slots in the FIP World Polo Championship. The final match will be broadcast internationally on Eurosport, available to 151 million households in 54 countries.

“We are excited to participate in the global FIP World Polo Championship in Australia,” USPA Global Licensing President/CEO David Cummings said. “We’re looking forward to taking the U.S. Polo Association brand to a new audience, and will be rooting for Team USA as they get a second chance to take home the coveted World Cup trophy.”

The four-man squad of Remy Muller, Geronimo Obregon, Felipe Viana and Herndon Radcliff overcame a 7-5 deficit with a late fourth-period tying goal by Viana, which stopped a four-goal run by Mexico. Team USA carried its momentum through the fifth and final chukker, shutting down Mexico while scoring three more times. After Muller put the Americans ahead to stay with his second goal, Viana iced the match with 3:05 remaining, notching his fifth goal of the day.

Thanks in large part to his big title-game performance, Viana earned MVP honors for the Zone A tournament. The Team USA star, a native of Uruguay and graduate of the University of Virginia, has redemption on his mind. In 2014, Viana and Muller led Team USA to the final of the FIP World Polo Championship, where they lost to Chile in overtime. Chile has won two of the past three world titles.

Team USA has won the FIP World Polo Championship only once, in 1989, but with Viana and Muller leading the way, they are considered among the favorites this year. The Americans will join already-established qualifier teams from New Zealand, Chile, Argentina, Spain, England and the host country, Australia. The remaining contender will be determined between now and July 6.