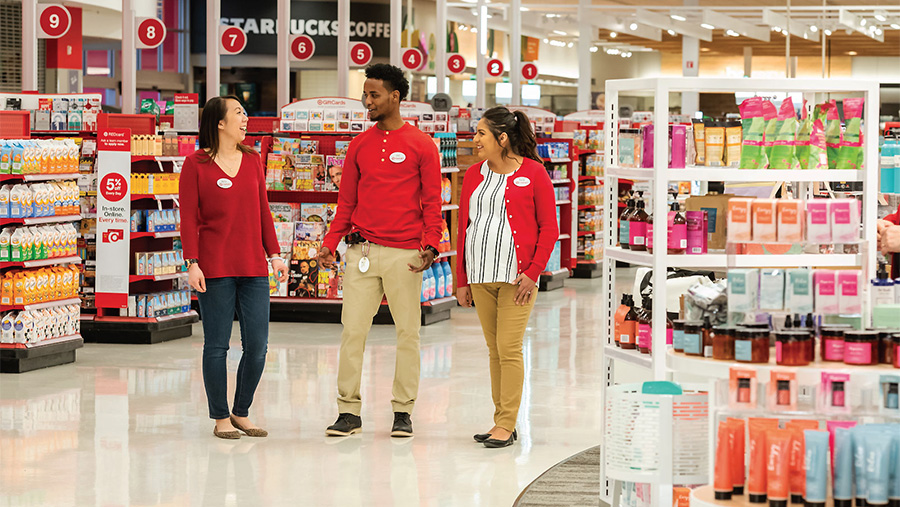 “Following comp growth of nearly 21 percent a year ago, our third quarter comp increase of 12.7 percent was driven entirely by traffic and reflects continued strength in our store sales, same-day digital fulfillment services and double-digit growth in all five of our core merchandising categories. With a strong inventory position heading into the peak of the holiday season, our team and our business are ready to serve our guests and poised to deliver continued, strong growth, through the holiday season and beyond. The consistently strong growth we’re seeing in our business, quarter after quarter, is a testament to the passion and commitment our team brings to serving our guests and the trust we’ve built with them as a result,” said Brian Cornell, chairman and CEO, Target Corporation.

The company continues to expect its full-year operating income margin rate will be 8 percent or higher.

Third-quarter 2021 effective income tax rate was 22.1 percent, in line with the prior year rate of 21.9 percent.

Capital Deployment and Return On Invested Capital
The company paid dividends of $440 million in the third quarter, compared with $340 million last year, reflecting a 32.4 percent increase in the dividend per share, partially offset by a decline in average share count.

The company repurchased $2.2 billion worth of its shares in third quarter 2021, retiring 8.8 million shares of common stock at an average price of $246.80.  As of the end of the third quarter, the company had approximately $14.6 billion of remaining capacity under the repurchase program approved by Target’s Board of Directors in August 2021.