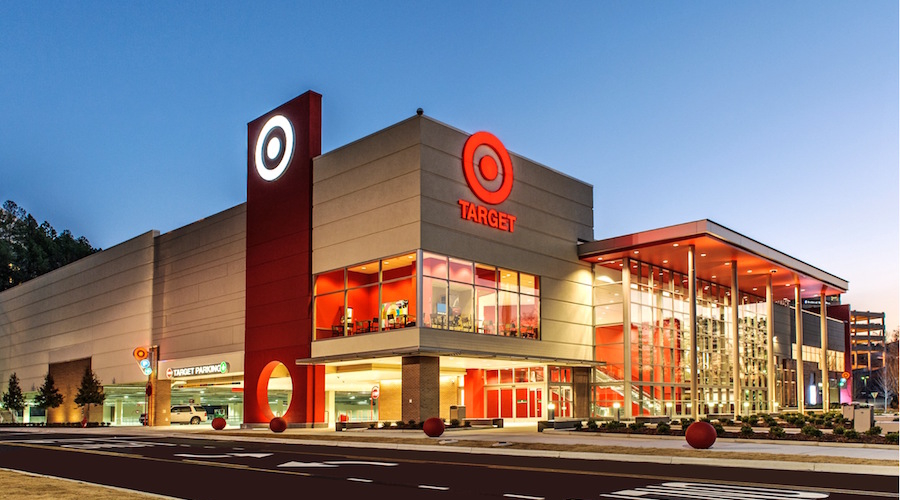 Target Corp. stated that comparable sales during the combined November/December period decreased 1.3 percent. For those two months, total sales decreased 4.9 percent, reflecting the impact of the December 2015 sale of the company’s pharmacy and clinic businesses. As a result of this softer-than-expected sales performance, the company updated its fourth quarter and full-year 2016 guidance.

“While we were pleased with Black Friday sales, December digital sales growth of more than 40 percent and continued strength in our Signature Categories, these results were offset by early season sales softness and disappointing traffic and sales trends in our stores,” said Brian Cornell, chairman and CEO of Target.

“While we significantly outpaced the industry’s digital performance, the costs associated with the accelerated mix shift between our stores and digital channels and a highly promotional competitive environment had a negative impact on our fourth quarter margins and earnings per share,” Cornell continued. “Despite these challenges, we are positioned to deliver full-year Adjusted EPS1 of $5.00 or more in 2016, which would mark an all-time high for Target. And, importantly, our team has made substantial progress in positioning Target for long-term success by improving the shopping experience both in stores and on Target.com, transforming our supply chain and technology to support every way our guests want to shop, and developing new store formats that allow us to reach new guests in dense urban and suburban markets.”

Fourth Quarter And Fiscal 2016 Guidance
Target now expects fourth-quarter comparable sales in the range of (1.5) percent to (1.0) percent, compared with prior guidance of (1.0) percent to 1.0 percent. In fourth quarter 2016, Target expects both GAAP EPS from continuing operations and adjusted EPS of $1.45 to $1.55, compared with prior guidance of $1.55 to $1.75.

Fourth-quarter and full-year 2016 GAAP EPS from continuing operations may include the impact of unforeseen discrete items which may be excluded in calculating adjusted EPS. The company is not currently aware of any such discrete items beyond those already reported in the first, second and third quarters of 2016.

The company plans to release its fourth-quarter financial results on February 28, 2017.