Suunto, announced its sponsorship of the freediving competition Vertical Blue 2010 and the first-ever Suunto Dive-Off.  Freediving involves diving dozens of meters below the water’s surface
without any breathing apparatus.

Held at Dean’s Blue Hole in the Bahamas, the nine-day competition will
take place between April 17 and 27, 2010.

The first-ever Suunto Dive-Off will feature the three primary disciplines of freediving: Constant Weight, Unassisted and Free Immersion. Each athlete can earn up to 100 points, depending on the ration of their best performance compared to the best dive in the event. The freediver with the best possible score out of 300 points will be crowned the winner of the Suunto Dive-Off and the best all-around freediver of the year. 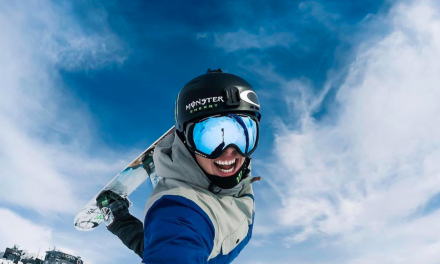 Adidas Bests Nike to Secure Deal with the Sun Devils