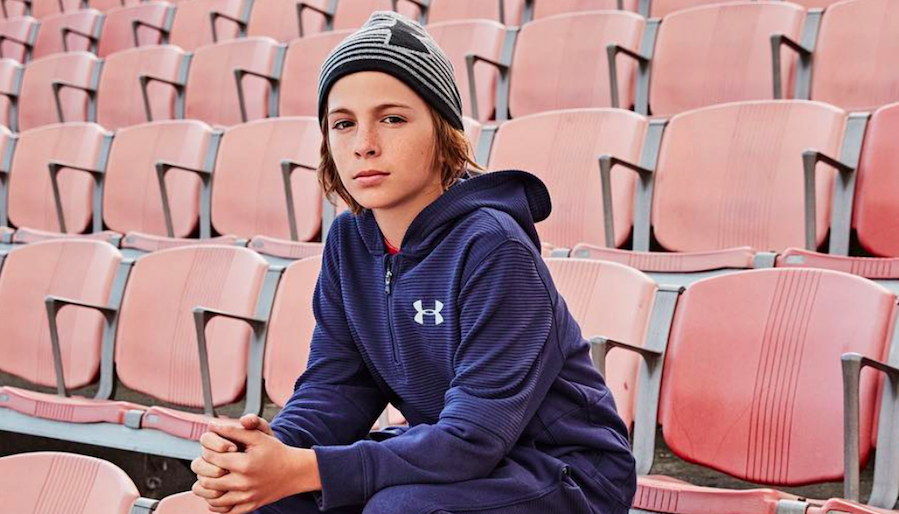 Believing it’s making the same mistake as Reebok in selling to lower-tier channels, Susquehanna Financial Group lowered its stock rating on Under Armour to “Negative,” which is essentially a sell, from “Neutral.”

“The Under Armour brand remains at risk,” wrote analyst Sam Poser in a note to clients. “Given poor brand distribution decisions, we believe UAA risks are becoming more like Reebok than Nike.”

He added that despite the more than 30 percent rally in Under Armour’s shares over the last eight weeks, “there is no fundamental recovery in sight. Improving sentiment based on claims that UAA can re-establish demand growth in North America and healthy margin expansion are off base.”

The analyst wrote that the company’s decision to sell to Kohl’s, DSW, and Famous Footwear earlier last year changed the perception of Under Armour, “and not for the better.” And the move is causing better retailers such as Dick’s Sporting Goods and Hibbett Sports to further plan their Under Amour businesses down with the brand.

Wrote Poser, “Better sports retailers are the heart and soul of Under Armour’s heritage and long-term profitable growth opportunities. Our proprietary checks indicate that those better retailers planned the Under Armour business down double-digits in 2017 and will continue to do so in 2018.”

He believes Under Armour must cease selling to Kohl’s, DSW, and Famous Footwear in order to reaffirm its spot as an “aspirational sports brand.”

Like its main competitors, Nike and Adidas, Poser believes that Under Armour product does eventually belong in the moderate channel, but Under Armour currently “does not have the breadth of product nor the brand chops to support the moderate distribution.”

He noted that beyond strong competition from Nike and Adidas, Under Armour continues to struggle with its lifestyle offerings because it’s focusing too much on product attributes and not enough on story-telling and creating emotional connections. Selling into the more-promotional moderate channel is also undermining its efforts to establish a lifestyle business.

Under Armour will also have to win back shelf space as better stores “will need to be convinced that new, segmented, offerings from UAA will perform better than those items which are now replacing Under Armour styles,” including private-label items.

Poser noted that Under Armour has shifted course in the past when moves were made that posed risks for the brand’s positioning, including resetting its initial pushes into non-cleated footwear and women’s apparel. He added that while Under Armour’s stock would face a “short to medium term hit” by eliminating sales to the moderate channels, “the long term health and prosperity of the Under Armour brand would be saved if such a tough decision was made.” 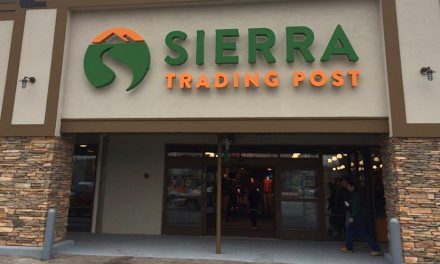