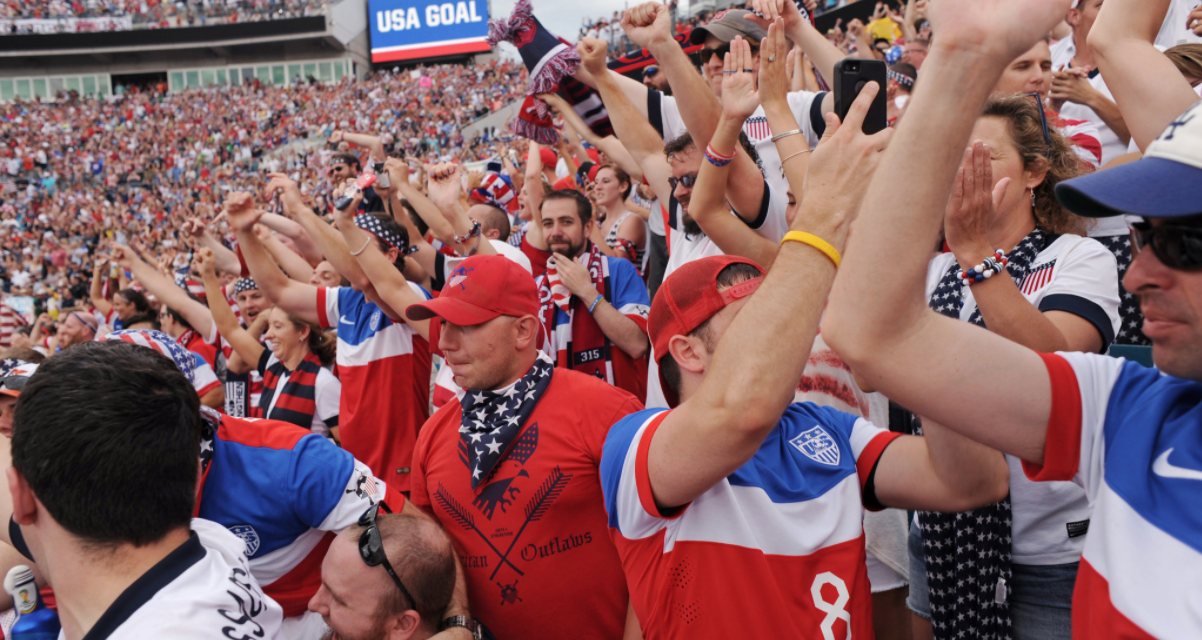 According to a survey from Kantar Sports Monitor, 82 percent of sports fans expect that they will be either more engaged or equally engaged once they return. The survey covered 3,000 national representative respondents over the age of 21 and fielded from June 8 to  June 14.

The full survey findings are here.