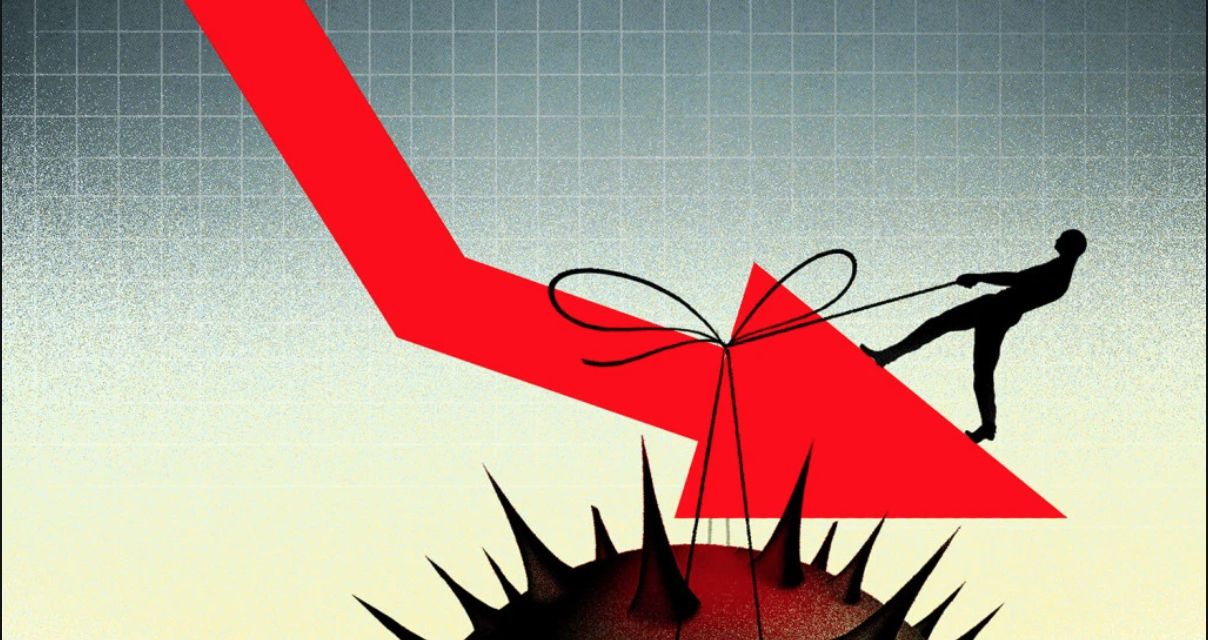 The economic downturn brought on by the coronavirus has officially been declared a recession, but National Retail Federation (NRF) Chief Economist Jack Kleinhenz said the key question is how long it will last.

“Will this recession be briefer than earlier recessions?” Kleinhenz said. “No one has a crystal ball. And just as it can take months to be certain a recession has begun, it can take time to declare when one is over.”

“While it would be unusual for a recession to last less than six months, it is possible that the current one could have already ended with May’s rebound,” Kleinhenz said. “The good news is that the recession may have ended as fast as it started. The bad news is there is plenty of uncertainty on the shape of the reopening of the economy, and the recovery will be slow even if we are no longer in recessionary territory.”

Kleinhenz’s remarks came in the July issue of NRF’s Monthly Economic Review, which noted that the nonprofit National Bureau of Economic Research (NBER) ruled last month that the U.S. economy entered a recession in February. The NBER took that long to make the declaration because part of its definition of a recession is a decline in economic activity lasting “more than a few months.” But the organization has taken anywhere from 6-to-18 months to declare that previous downturns were recessions, and just as long to decide if they were over.

The stock market is usually seen as a leading indicator that the economy is recovering from a recession, and has seen a strong recovery since its February crash, closing out its best quarter since 1998 this week and recovering most of the first quarter’s losses, Kleinhenz said. While that alone would not spell the end of a recession, payroll losses rebounded by 2.5 million jobs in May, consumer spending was up 8.1 percent, and retail sales rose almost 18 percent month-over-month, he noted. All three categories remain far below last year’s levels, however.

While citing upward trends, Kleinhenz emphasized that the economic recovery would still be dictated by whether efforts to end the pandemic are successful.

“Before we prematurely celebrate the return of the consumer, the wave of new coronavirus outbreaks spreading throughout the country is a major threat to the recovery,” he said. “These outbreaks are alarming, and if they accelerate it will certainly sway consumer and business confidence taking a toll on output and employment and prolonging the time it takes to achieve a true economic recovery.”