Survey: One in Four British Kids Don’t Play Outside

One in four British youngsters never play outside with TV and cinema the most popular activity for five to 16-year-olds, followed by video gaming and going online, according to a new UK study.

A survey of 1,000 parents and 500 children for the Arla Foods campaign showed the average member of the 'Indoor Generation' spends twice as much leisure time indoors than outside.

While seven in 10 parents blamed the weather for their youngsters spending hours in front of screens, 45% said safety concerns were a key factor, reports the Daily Express.

The results showed 71% of parents think their children are happier when they play outdoors and 92% believe outdoor play is good for their children's health.

Yet, a third of parents think their child is more interested in indoor activities. The study found 16 hours a week was dedicated to watching TV with just eight spent out in the open.

Bids Coming in for Jimmy Choo 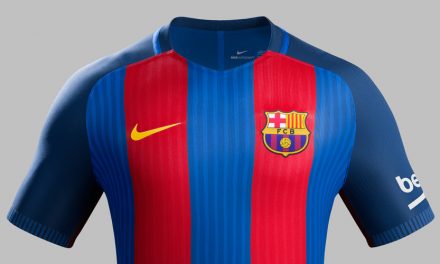