Naznitsky added, “Employees just need to remember to play by the rules. Make sure completing assignments remains the top priority by staying within company guidelines and celebrating in moderation.”

The online surveys were developed by Robert Half and conducted by independent research firms. They include responses from more than 2,800 senior managers at companies with 20 or more employees in 28 major U.S. cities and more than 1,000 workers 18 years of age or older and employed in office environments in the U.S. 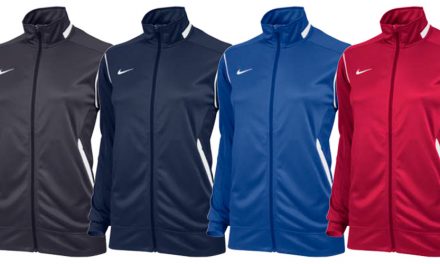