Survey Finds Nike And Adidas Back In Favor With Chinese Consumers 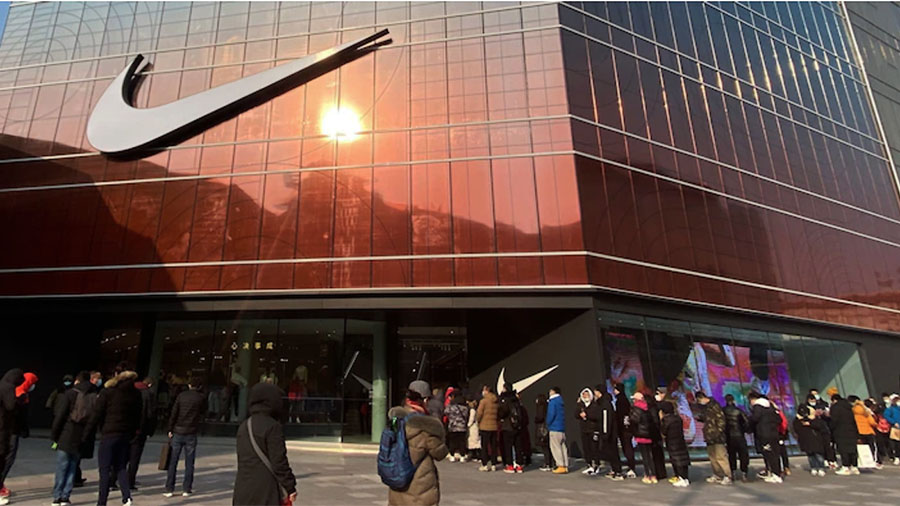 A survey from Citi Research taken in September found that Nike and Adidas are back in favor with Chinese consumers following an uproar in March with several Western companies over their stance on China’s Xinjiang region.

Nike, Adidas, H&M and other major Western apparel brands had faced a boycott in China over past comments the fashion brands made about labor conditions in Xinjiang’s Western region, home to Muslim Uighurs, becoming embroiled in a diplomatic row between China and the West. China denied allegations of human rights abuses after the European Union, U.S, Britain and Canada imposed sanctions on the officials.

Citi’s September survey followed a survey of 1,000 Chinese consumers conducted in June that was already showing a gradual recovery in the health of western athletic brands.

“Our survey results in September suggest the fallout from the Xinjiang cotton controversy continues to wane for western brands,” wrote Paul Lejuez, Citi’s lead analyst in the athletics’ space. “NKE’s brand health, in particular, stood out as one of the strongest among its athletic peers in the region (considering both Western and Chinese brands), which bodes well for the long-term health of the brand in the region. However, other data points suggest that the macro picture in the region may be a headwind to Nike, Adidas and other Western brands near-term.”

Among the signs of headwinds potentially facing growth in China, Pou Sheng recently reported a significant deceleration in sales in August to a decline of 32 percent from declines of 13 percent in July and 12 percent in June. Li Ning also warned of uncertainties in the macro-environment due to a rise in COVID cases since Mid-July.

The research arrives as Nike is due to report first-quarter results on Thursday night.

Lejuez expects a “more cautious tone” from management as it releases results in light of the ongoing factory closures in Vietnam, including its guidance for the second half of fiscal 2022. In fiscal 2021, Nike sourced 51 percent of its footwear and 30 percent of its apparel from Vietnam.
“We believe ongoing factory closures are a risk to NKE’s ability to deliver product in line with initial plans next spring,” wrote Lejuez. “We believe the demand front remains very strong for NKE, particularly in North America, which could help abate pressures elsewhere in their biz. We believe the brand has pricing power and benefits from a strong development pipeline in the favorable athletic footwear category.”