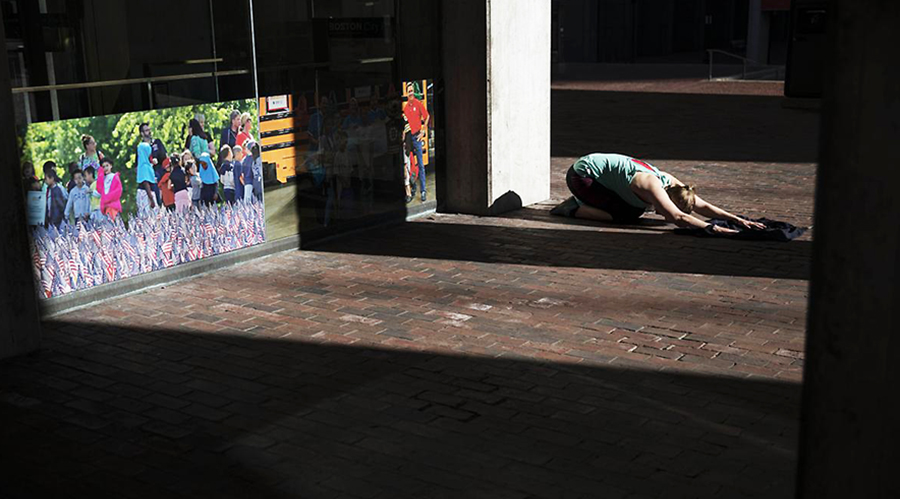 U.S. sports fans said they are turning to watch non-sports TV and streaming services, reading and working out during the “sports blackout” created by the coronavirus outbreak, according to a new survey by Altman Vilandrie & Company. The survey also shows that three-quarters of regular sports viewers are still following their favorite leagues.

“Entertainment, exercise and reading are fundamental to countering the lack of live televised sports for many fans,” said Altman Vilandrie & Company Principal Matt Del Percio. “Sports fans are still interested in following their favorite leagues despite the lack of games, meaning there’s an opportunity for sports leagues and networks to continue engaging sports viewers with creative strategies.”

According to the Altman Vilandrie & Company survey, regular adult sports viewers plan to read (59 percent), watch non-sports TV programming (55 percent), binge Netflix or other streaming services (47 percent), and workout during the gameplay suspension (36 percent). Only 14 percent said they will play video games more, although that number is higher for younger adult viewers.

Of the top three North American professional sports leagues and the NCAA, the NBA (76 percent) has the highest rate of fan interest during the gameplay suspension. The NCAA (96 percent) has the highest percentage of fans who plan to return to watching when gameplay resumes. Del Percio noted that fan interest in the NFL could rise with the free agency now in full swing and high-profile players like Tom Brady changing teams.

The NBA rates better than other sports leagues in terms of fan willingness to watch eSports in place of real-life sports, follow developments and return after gameplay returns driven in part by the NBA’s younger fan base relative to the other major leagues.

“The major sports leagues have built strong loyalty from regular viewers over the years, so most fans will stick with them during and after the shutdown,” said Del Percio. “The challenge for the leagues is to work quickly to create engaging content that viewers will want to watch and/or engage with. For instance, offering fans access to archived games (like the NBA and NFL recently did) or offering virtual games/events featuring current athletes like NASCAR iRacing and F1 Virtual Grand Prix series.”

While it’s too soon to tell (and hard to predict future behavior), the data indicates the virus’s impact on sports fans will vary significantly by market and sport. For instance, a significant portion of sports fans in Japan said that they plan to attend fewer sporting events in the future as a result of the current situation.

Altman Vilandrie & Company fielded an online survey in March 2020 to 500 U.S. adult respondents that are regular or occasional sports viewers, measuring consumer behavior during the “sports blackout” and gleaning insights about the impact of the coronavirus on future sports fandom, viewership and attendance. More details from the survey including charts can be found here.