The Surfrider Foundation, a nonprofit organization dedicated to the protection of clean water and healthy beaches, launched its nationwide United States and Oceans of America (USOA) campaign to rally Americans to join the bipartisan fight to protect our oceans and coasts for the future.

“We invite coastal defenders across the nation to join the movement to protect our oceans from urgent threats like plastic, offshore oil drilling and water pollution,” said Surfrider’s marketing director, Eddie Anaya. “The Surfrider Foundation’s USOA campaign is a call to action for each of us to stand up and do our part to keep our precious coastal environment clean and healthy for this and future generations.”

However, our oceans and coasts are increasingly at risk. Pollution at recreational beaches costs the U.S. economy more than $2.2 billion and results in 20,000 health advisories annually. At least 5.25 trillion plastic particles are currently floating at sea. This year, the Trump administration proposed opening up more than 90% of U.S. coastlines to offshore oil drilling, putting the nation’s economies, jobs, communities and livelihoods at risk of a catastrophic oil spill.

“We have more water than land in the U.S. and it is up to each of us to protect it for the future,” said Dr. Chad Nelsen, CEO of the Surfrider Foundation. “We all have a stake in taking action to defend the places where we surf, swim, play and live. Together, we are the United States and Oceans of America.”

“I have seen the impacts of plastic pollution and sea level rise at my local breaks,” said three-time surfing champion, Carissa Moore. “I believe we all need to become aware and do our part in taking care of our oceans. I’m proud to be a Surfrider Foundation coastal defender and believe in their mission to protect the oceans, waves and beaches.”

The USOA campaign was developed in collaboration with the brand agency, Activista, and their award-winning creative directors, Roberto Fernandez and Paco Conde, who are committed to driving social, economic and cultural change through the power of ideas. 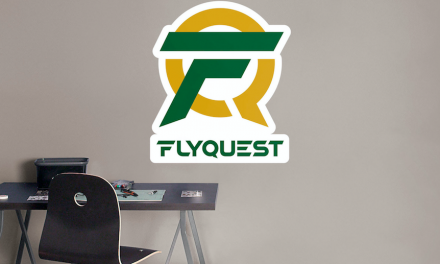