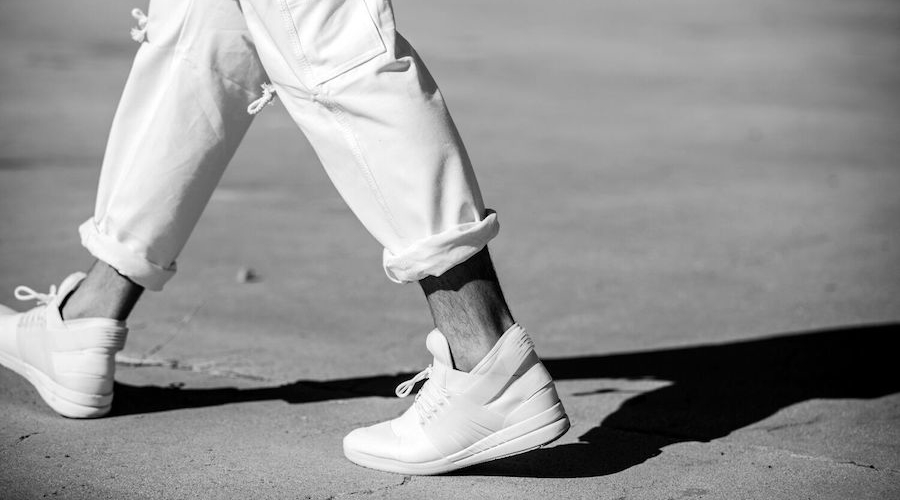 Supra, a lifestyle footwear and apparel brand born from skate, unveiled the Skytop V, the first new sneaker added to the franchise since 2013.

The Skytop V launch comes after the brand’s 10-year anniversary and is influenced by design elements from the Skytop franchise, an iconic pro model series originally developed by skate team rider Chad Muska.

The new sneaker combines the technical capabilities of a skate shoe with the comfort of a running shoe. It will be available for both men and women.

“Our Supra Skytop franchise has been an innovative and collaborative partnership with skate legend and icon, Chad Muska,” said Brand President Cape Capener. “It continues to lead the industry once again with the Skytop V and sets a higher standard by which all skate footwear is judged.” 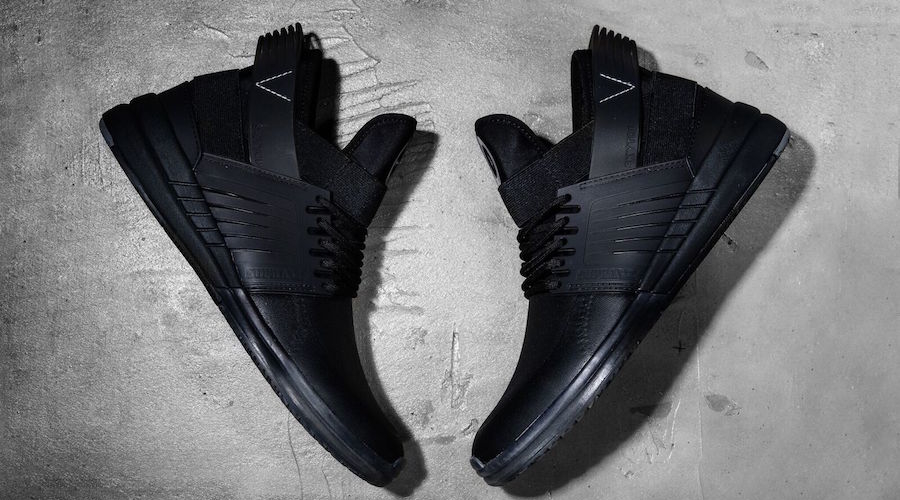 “I really wanted to push the envelope on what’s considered a skateable shoe,” explained Muska. “The V’s are definitely disruptive in the best ways possible.”

The Skytop V launched exclusively with Zumiez on February 15, and became available globally at select retailers and on suprafootwear.com on February 16. Three colorways kicked off the launch — white, dried herb and black. For spring 2017, Supra will introduce pastels to the silhouette, and fall 2017 will be a series of tonal mixed print treatments. 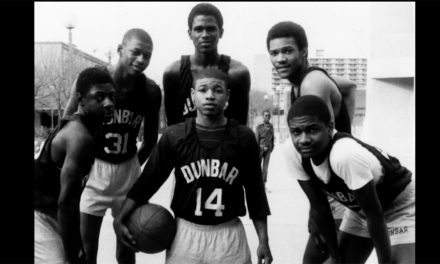 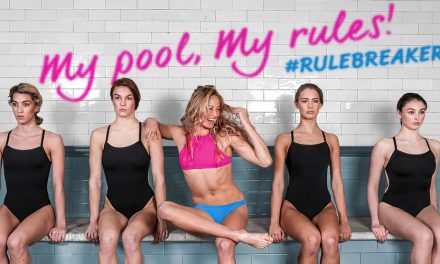 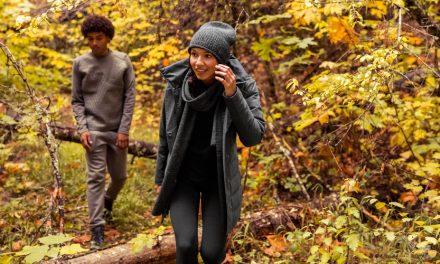 The Immortal Down Puffy Is Here To Stay 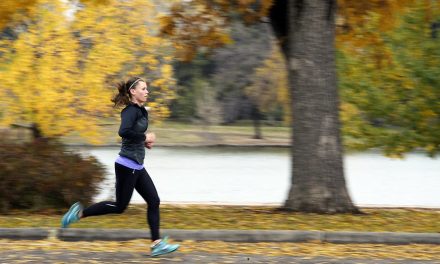 Run Specialty Readies For Its Next Evolution