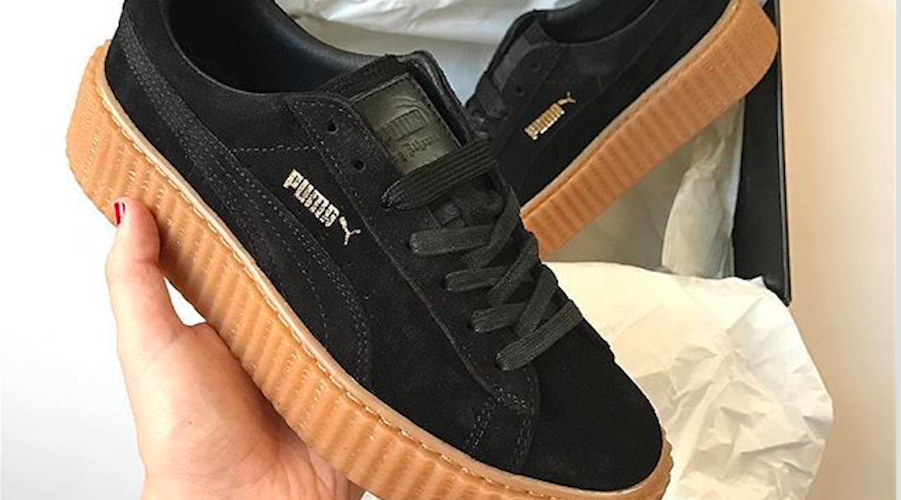 Wolverine Worldwide appointed Tom Kennedy as president of Sperry, the second-largest brand within its portfolio.

Under Armour is reportedly in negotiations to replace Adidas as the kit provider for Real Madrid in what would rank as the highest-value sponsorship deal in the world.

In a full-page advertisement in The Baltimore Sun, Under Armour CEO Kevin Plank responded to the uproar the company has faced after his comments last week praising President Donald Trump.

Nordica USA appointed Sam Beck as director of marketing and communications for the Nordica group and Ethan Korpi as Nordica product manager for both boots & skis, as well as Nordica race manager. Wendy Reger, formerly marketing manager for Nordica, will be leaving the company following a relocation of her family to Massachusetts.

Performance Sports Group Ltd. said it reached a settlement with Q30 Sports LLC to obtain Q30 Sports’ consent to the assignment of a license and related agreements to an acquisition vehicle co-owned by affiliates of Sagard Holdings Inc. and Fairfax Financial Holdings Ltd.

Accell Group N.V. announced the departure of René Takens, CEO and chairman of the board of directors.

Confluence Outdoor appointed Richard Krause as CEO and president after longstanding CEO and President Sue Rechner announced she would step down.

Sandy Nicholls, director of marketing at Gita Sporting Goods Ltd., will retire February 24. Nicholls joined Gita in 1978 as the first employee of the then one-man operation founded by Giorgio Andretta.

An ownership group led by Alliance Baseball LLC completed its purchase of Baseball America from TEN: The Enthusiast Network.

Simms and Hotwheels Team Up