The Italian eyewear company reported net sales In North America grew 22.8 percent to €1.36 billion in the third quarter ended Sept. 30, or 4.5 percent in currency-neutral (c-n) terms thanks in part to an acceleration in comps at Sunglass Hut.

The results pushed up North America's share of revenue at Luxottica to 62 percent compared with 58 percent in the third quarter of 2014.

Sales at the North American Wholesale Division grew 24.5 percent (7.0 percent c-n) to €265 million. In addition to owning  Oakley and Ray-Ban, the division markets eyewear under dozens of licensed fashion brands to the department store, optical and luxury channels,

David Beckham Takes A Stake in Kent and Curwen 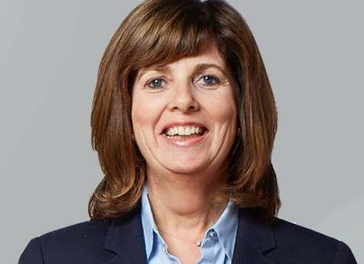