Summer Olympics To Be Postponed Until 2021 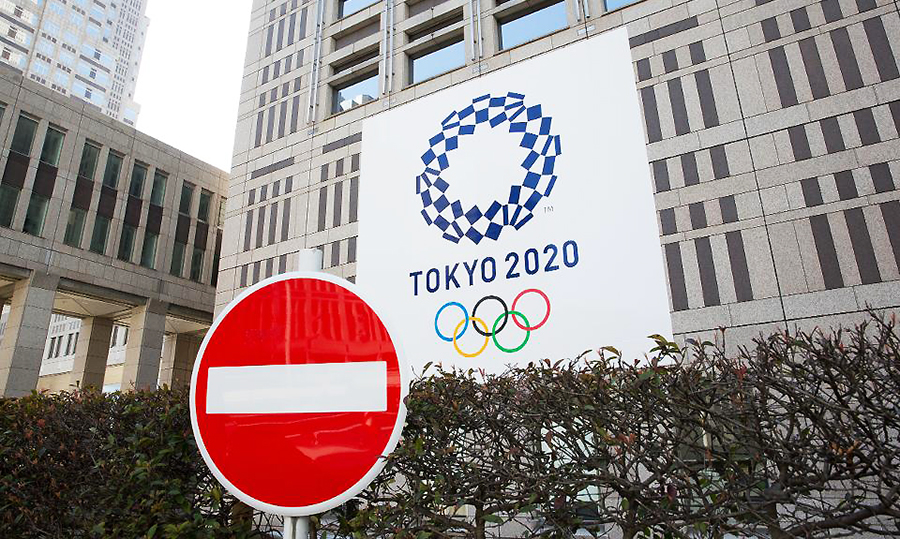 The Summer Olympics, scheduled to be held in Tokyo from July 24 to August 9, will be postponed until 2021 due to the ongoing coronavirus pandemic, USA Today reported Monday afternoon.

“On the basis of the information the IOC has, postponement has been decided,” International Olympic Committee member Dick Pound told USA Today Sports in a phone interview. “The parameters going forward have not been determined, but the Games are not going to start on July 24, that much I know.”

Pound told the newspaper that the Games will likely be moved to 2021 with more details set to be released in the coming weeks.

“It will come in stages,” said Pound, 78, the longest-serving IOC member. “We will postpone this and begin to deal with all the ramifications of moving this, which are immense.”

The move is not at all surprising. The coronavirus has already shut down professional sports leagues and canceled most domestic and international travel. On Sunday, Team Canada said it was withdrawing from the Olympics if they were to be held this year. Australia announced a similar move.

The announcement follows the IOC’s statement Sunday that it was considering postponement after weeks of claiming it had no “Plan B” for hosting the Games.