STX will provide elite equipment for the teams as well as program support for camps and clinics hosted by the universities. STX is the most widely distributed field hockey brand in the U.S. and will continue its commitment to the sport by working with BU and UNH to develop elite products.

“STX is proud to partner with two such esteemed programs. Both UNH and BU are consistently regarded among the best programs in the country,” said Carrie Macioce, Field Hockey Category Brand Manager at STX. “The schools’ respective head coaches, Robin Balducci and Sally Starr, are true competitive forces in American field hockey. We look forward to working closely with both to elevate product performance in the sport.”

Both Boston University and the University of New Hampshire have been extremely successful in their leagues. The UNH Wildcats have won seven America East regular-season titles. BU, a nine-time conference champion, joined the Patriot League in 2013 and achieved its first title in the conference last season.

“We are very grateful for the opportunity to play with such high quality products. My players were each able to choose the stick that best fit their needs and the custom design is awesome,” said Sally Starr, Head Field Hockey Coach at Boston University. “We are looking forward to a successful season with our STX sticks.” 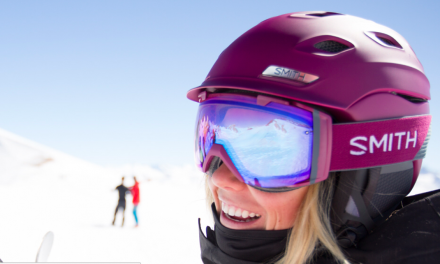