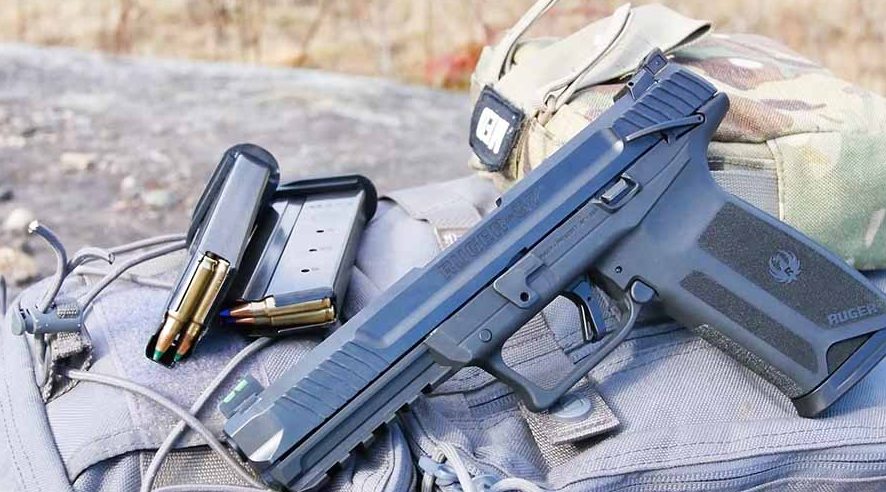 The company also announced today that its Board of Directors declared a dividend of 18 cents per share for the fourth quarter, for shareholders of record as of March 13, 2020, payable on March 27, 2020. This dividend varies every quarter because the company pays a percentage of earnings rather than a fixed amount per share. This dividend is approximately 40 percent of net income.

Chief Executive Officer Christopher J. Killoy commented on the year, “2019 was challenging for the firearms industry as manufacturing overcapacity, excess inventories at all levels of the channel and a continued softness of demand led to a marketplace saddled with undisciplined discounting, reckless extension of payment terms and excessive promotions. This left some distributors and manufacturers in its wake. Conversely, our promotional efforts in 2019 were more measured and instead we focused on delivering shareholder value over the long term, including our steadfast commitment to new product development.”

Killoy continued, “As a consequence, we are well-positioned as we head into 2020. The Ruger-57 pistol, which was launched in December, has received an overwhelming reception. We also just launched the latest LCP pistol, the LCP II in .22 LR, which is enjoying strong demand, and we look forward to introducing additional new and innovative firearms in 2020. Our financial strength, evidenced by our $165 million of cash and short-term investments, places us in a unique position in our industry from which we can either profitably weather a storm or thrive in a recovering market, always keeping an eye out for any long-term opportunities that may emerge.”

Killoy made the following additional observations related to the company’s 2019 performance: 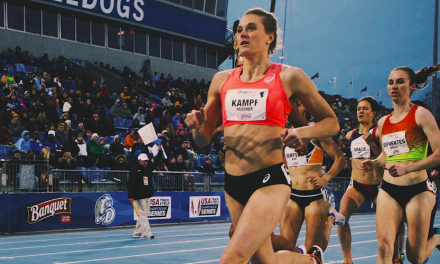