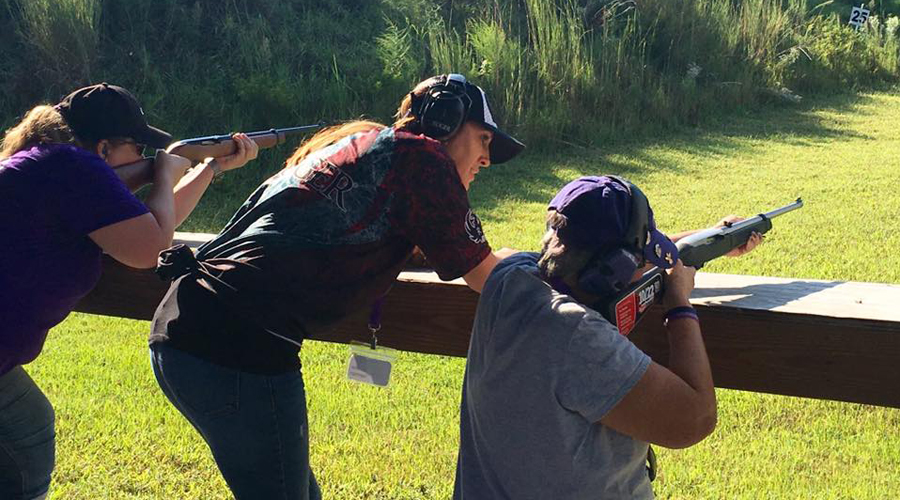 Sturm Ruger & Company Inc. (NYSE:RGR) reported net sales and earnings growth accelerated in the third quarter 2016 as gun dealers and the company’s distributors stocked up in anticipation of a quadrennial spike in gun sales that has accompanied recent presidential elections.

The growth came in handguns and modern sporting rifles that are more sensitive to the gun-control debate, rather than traditional hunting rifles, where demand has been soft.

“The hunting season never really materialized as most people thought it would,” said President and Chief Operating Officer Christopher Killoy. “A lot of consumers spent their discretionary income dollars on concealed-carry products and modern sporting rifles.”

Sturm Ruger reported net sales surged 34 percent to $161.4 million during the third quarter, ended October 1, versus a year ago, while net income came in at $19.1 million, or $1.03 per diluted share, up 66 percent.

The company estimated unit sell-through of its products by independent distributors to retailers increased 21 percent, again outpacing growth in criminal background checks. Those grew 16 percent during the period, according to National Instant Criminal Background Check System figures adjusted by the National Shooting Sports Foundation. Distributor sales of Sturm Ruger products grew 20 percent in the second quarter and 18 percent in the first half.

Sturm Ruger attributed its growth to four factors, including three that drove sales in the previous quarter: stronger-than-normal industry demand during the summer, likely bolstered by the political campaigns for the November elections; strong demand for certain new products; and increased production of several products in strong demand. The fourth driver was greater availability of rimfire ammunition, which spurred demand for Sturm Ruger’s 10/22 rifle and other rimfire firearms.

Sturm Ruger carried 20,000 more firearms in its inventory at the end of the quarter, while distributors’ inventories of its firearms grew by approximately 54,000 units.