Study: The Human Race May Have Peaked 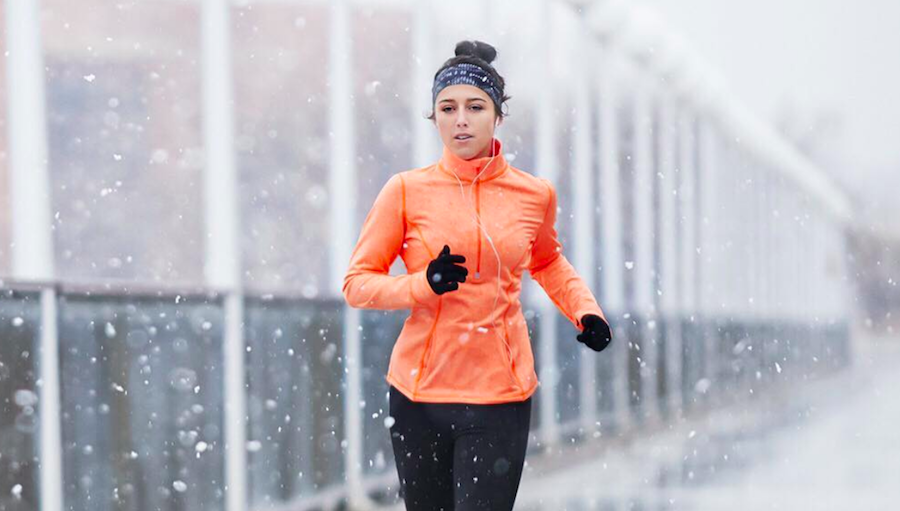 Humans may have reached their maximum limits for height, lifespan and physical performance, according to a new survey of research and historical records.

The suggests humans have biological limitations, and that anthropogenic impacts on the environment – including climate change – could have a deleterious effect on these limits. Published in Frontiers in Physiology, this review is the first of its kind spanning 120 years worth of historical information, while considering the effects of both genetic and environmental parameters.

Despite stories that with each generation we will live longer and longer, this review suggests there may be a maximum threshold to our biological limits that we cannot exceed.

A transdisciplinary research team from across France studied trends emerging from historical records, concluding that there appears to be a plateau in the maximum biological limits for humans’ height, age and physical abilities.

“These traits no longer increase, despite further continuous nutritional, medical, and scientific progress. This suggests that modern societies have allowed our species to reach its limits. We are the first generation to become aware of this” explained Professor Jean-François Toussaint from Paris Descartes University, France, in a statement.

Rather than continually improving, we will see a shift in the proportion of the population reaching the previously recorded maximum limits. Examples of the effects of these plateaus will be evidenced with increasingly less sport records being broken and more people reaching but not exceeding the present highest life expectancy.

However, when researchers considered how environmental and genetic limitations combined may affect the ability for us to reach these upper limits, our effect on the environment was found to play a key role.

“This will be one of the biggest challenges of this century as the added pressure from anthropogenic activities will be responsible for damaging effects on human health and the environment.” Prof. Toussaint predicted. “The current declines in human capacities we can see today are a sign that environmental changes, including climate, are already contributing to the increasing constraints we now have to consider.”

“Observing decreasing tendencies may provide an early signal that something has changed but not for the better. Human height has decreased in the last decade in some African countries; this suggests some societies are no longer able to provide sufficient nutrition for each of their children and maintain the health of their younger inhabitants,” Prof. Toussaint explained.

To avoid us being the cause of our own decline, the researchers hope their findings will encourage policymakers to focus on strategies for increasing quality of life and maximize the proportion of the population that can reach these maximum biological limits.

“Now that we know the limits of the human species, this can act as a clear goal for nations to ensure that human capacities reach their highest possible values for most of the population. With escalating environmental constraints, this may cost increasingly more energy and investment in order to balance the rising ecosystem pressures. However, if successful, we then should observe an incremental rise in mean values of height, lifespan and most human biomarkers.” Prof. Toussaint warned however, “The utmost challenge is now to maintain these indices at high levels.”