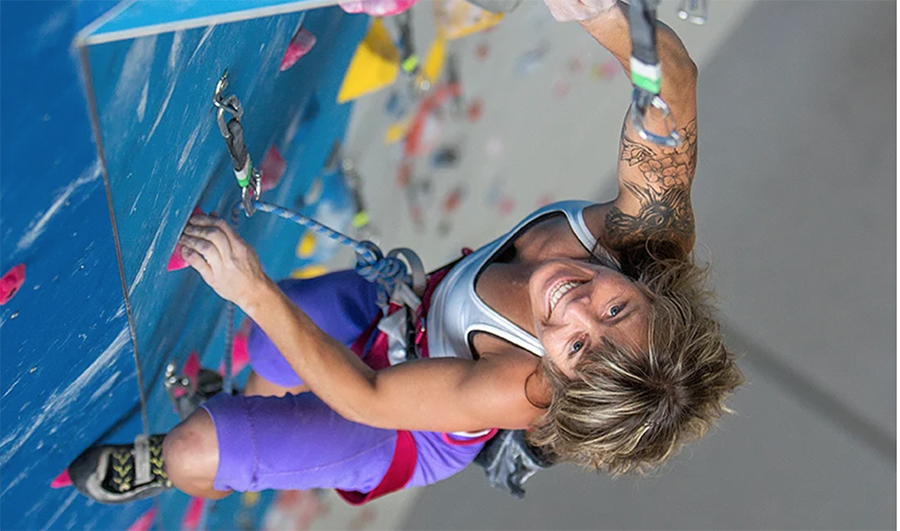 In its first State of Climbing report published by The American Alpine Club, it is estimated that climbing, as a whole, contributed $12.45 billion to the economy in 2017. Boosted by formal competitions and millions of millennials taking up the sport, climbing’s contribution is expected to continually expand in the coming years.

The report found that nearly 4.4 percent of all Americans climbed indoors in 2018, and the sport continues to benefit from increased exposure, including:

The report also identified challenges including data that shows climbing is relatively homogenous in demographic makeup—the majority of participants being white and male.

Representing a partnership between the American Alpine Club and more than a dozen supporting organizations, the Report details the growth, size and demographics of the current community and attempts to apply a yardstick to the community’s conservation efforts, economic impact, climbing-related accidents, and political advocacy. The findings were based, in part, on the 2018 American Alpine Club member survey as well as stats from the American Mountain Guides Association (AMGA), Climbing Wall Association and Outdoor Industry Association (OIA).

The American Alpine Club’s CEO, Phil Powers, said in a statement, “We believe that collecting and distributing this information can lead to inspired action among industry leaders and beyond. If our strengths are exhibited, we can leverage them. If our weaknesses are revealed, let’s address them.”

Of the estimated $12.45 billion contributions from climbing, more than 87 percent ($10.8 billion) comes from trips and travel. Due to the often remote nature of outdoor climbing, many communities that benefit from climbing-related travel are rural, and the sport has a significant economic impact in places like Lee County, KY; Lander, WY and Sandrock, AL. 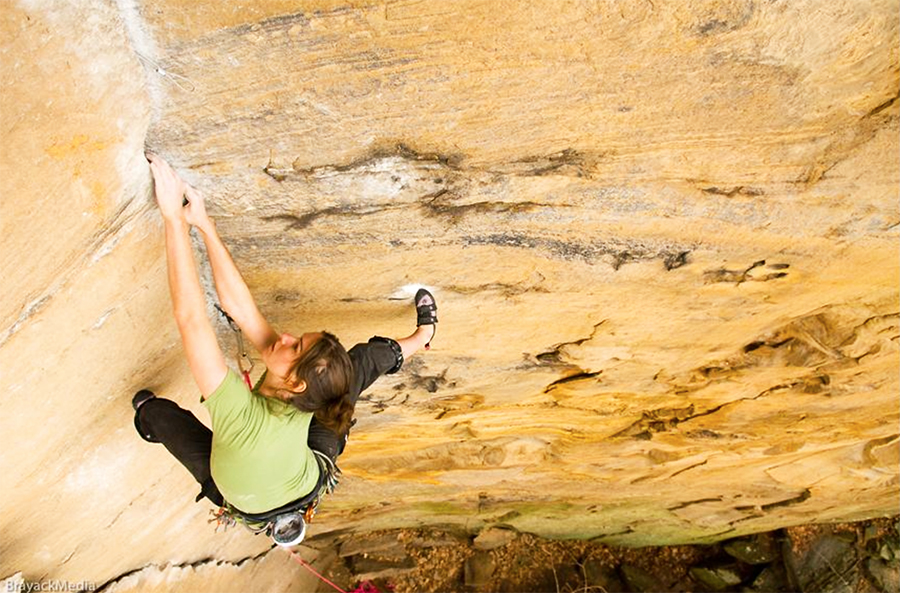 However, further analysis revealed unit price increases drove sales increases. During the same 36-month period, the average change in price for all categories of climbing gear rose 23.3 percent; in contrast, the total change in units sold dropped 7.2 percent. With prices rising, it was the nebulous category of climbing accessories which saw the greatest increase in prices at 36 percent. Climbing ropes, on the other hand, dropped in price by almost 30 percent over the last three years. 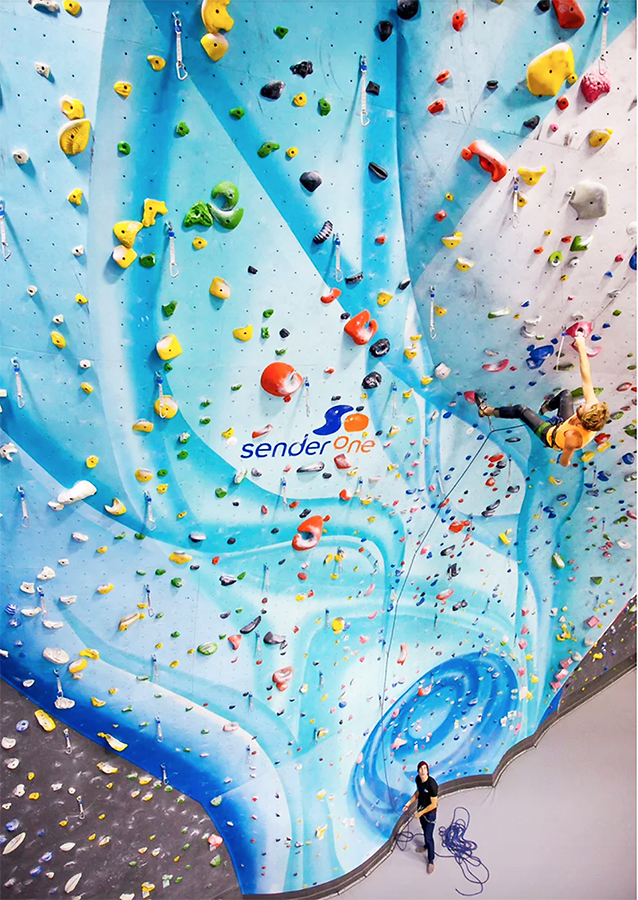 The overall contribution from climbing also takes into account the fast growth in indoor climbing gyms. According to the OIA’s participation data, indoor climbers account for 52 percent of the climbing population.

The Climbing Wall Association (CWA) estimates that the indoor climbing gym industry will be worth $1 billion by 2021—in 2017 the estimated industry revenue was over $618 million.

According to the CWA, there are 573 commercial climbing gyms operating in the U.S. (478) and Canada (95). CWA found that in 2017 there were 43.4 million check-ins at indoor climbing facilities, or about 81,693 check-ins per facility. The average visit duration is 2.3 hours with over 100 million facility visitor hours logged annually. With the average gross income per check-in yielding $20.13, gross income for check-ins at U.S. climbing gyms equates to $873.6 million.

Fueling all the growth is a corresponding rise in climbing participation. The report cites OIA data showing approximately 7.7 million participants in climbing in the U.S. in 2018, up from 7.26 million the previous year. Millennials (between the ages of 18 and 35) accounted for 65 percent of climbers.

Among indoor climbers, OIA’s data suggests a relatively even gender split with 58-percent men and 42-percent women. Outside, far more men climb (67 percent) than women (33 percent). Median age, percentage of participants who are married with children, is much the same. 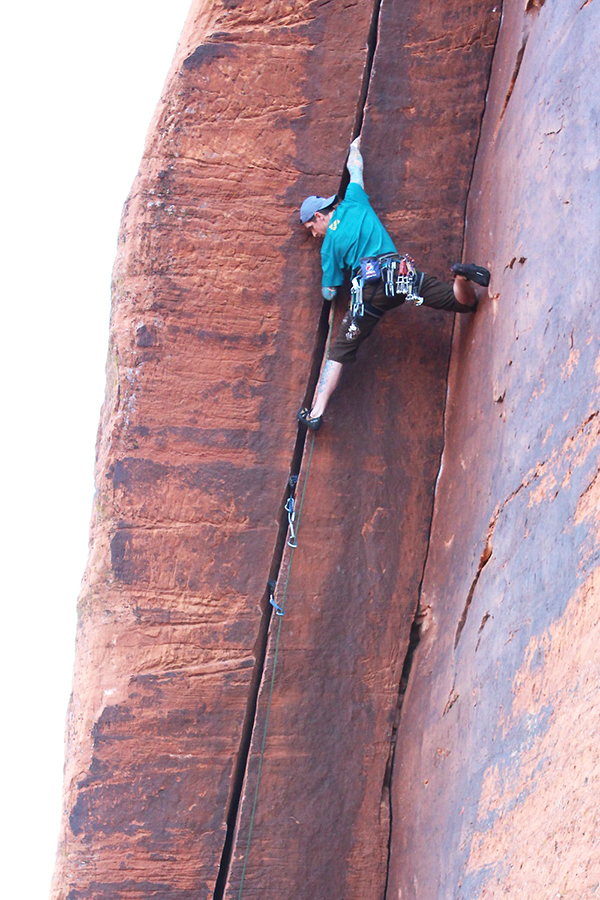