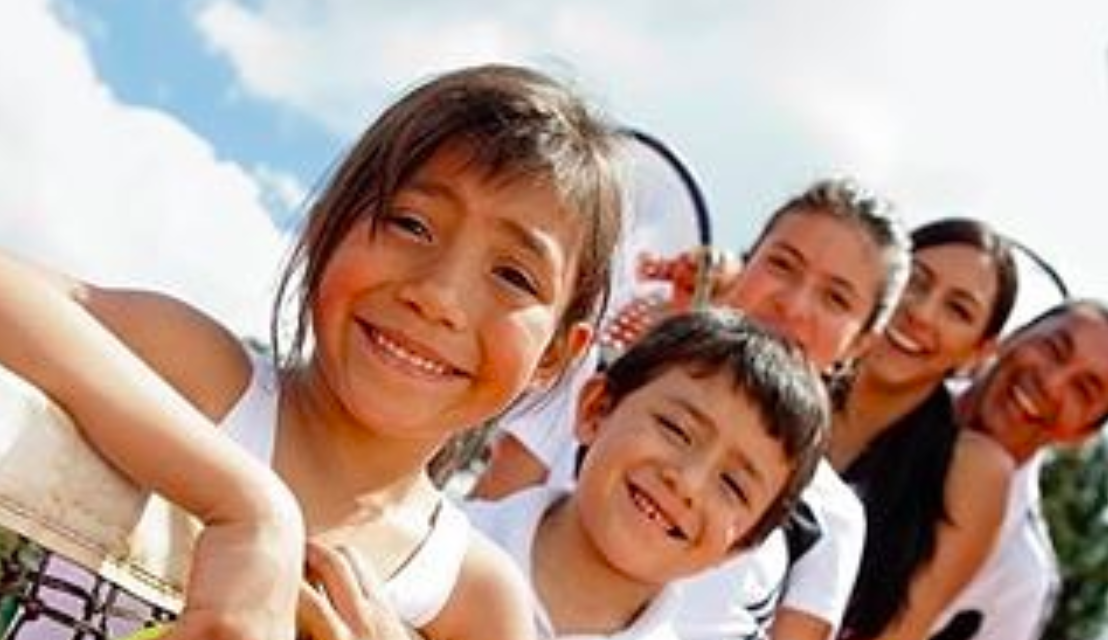 The 2018 Physical Activity Council Participation Report found a moderate rise in participation for many sports and activities, including fitness sports, outdoor sports and winter sports. On the downside, the study identified a continuing trend toward the affluent getting more active while the less affluent are becoming more inactive.

For the last five years, inactivity among household incomes under $50K has increased, and at a steady rate.

Among upper-income brackets, only 18 percent of households making $100,000 or more are inactive, and 20.8 percent for households between $75,000 and $99,999. Overall, household segments making up income of $75k or more reduced their inactivity rates by 3 percent on average over the last five years.

Inactivity rate have steadily lowered in both groups over the last five years. Among households making between $50,000 and $74,999, the inactivity rate was 25.9 percent, a rate that is essentially flat versus five years ago.

“Americans in substantial numbers continue to be engaged in a wide variety of sports, fitness and outdoor activities,” said Tom Cove, president and CEO of Sports & Fitness Industry Association (SFIA). “But trends that suggest financial resources determine activity levels need to be addressed.”

Another concern in the report was that inactivity rates among Americans ages 65 and up have increased nearly 2 percent in the past year, surpassing 40 percent overall for this age group. This inactivity rate is nearly 10 percent greater than the inactive population just years younger, in the 55-64 age group.

Of the 216.0 million Americans who were active, well over half, 127.5 million, participated at the maximum three times a week. Around 62 million participated in low calorie burning activities

Young kids, ages 6 to 17, who tend to be more active overall, focus on team sports and outdoor activities, while Boomers prefer fitness activities, especially low impact activities such as aquatic exercise, cycling and walking. Millennials are more likely than the other generations to participate in water sports, such as stand up paddling, boardsailing and surfing.

The study was based on a total of 30,999 online interviews carried out during 2017 with a nationwide sample of individuals and households from the US Online Panel of over one million people operated by IPSOS.

Garmin to Acquire Distributors in Austria and Portugal