According to a recent study done by doctors at Cincinnati Children's Hospital Medical Center, high school athletes who play collision sports at higher altitudes are less likely to suffer from concussions than those who play at lower altitudes.

The doctors who were involved in the study recognized that prior research indicated that the volume and/or pressure of intracranial fluid, which acts as a cushion to protect the brain inside of the skull, is affected by one's altitude and that it may be associated with the likelihood and/or severity of a concussion. They hypothesized that when adjusting to higher altitudes, physiological responses increase intracranial fluid volume and these responses would provide a “tightened fit” which should help protect the brain from concussions like bubble wrap.

Data on concussions and more than 20 million athlete exposures were gathered between 2005 2012 from nearly 500 high schools across the US. The data focused on concussion occurrence in a variety of sports including but not limited to boys' and girls' soccer, volleyball, basketball, cheerleading and boys' football and ice hockey. The altitude of the participating schools ranged from 7 to 6903 ft.

Dr. Greg Myer, Director of Research, Sports Medicine, Cincinnati Children's Hospital Medical Center, says that “this research shows us that the physiological responses to altitude may be associated with a reduction in sports-related concussion rates, especially in collision sports.”

He goes on to say that future research that focuses on other techniques that can optimize intracranial fluid volume (via jugular compression) will play an important role in the determination of the most effective approaches to prevent sport related concussion in athletes. 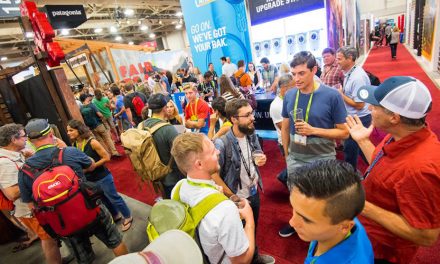