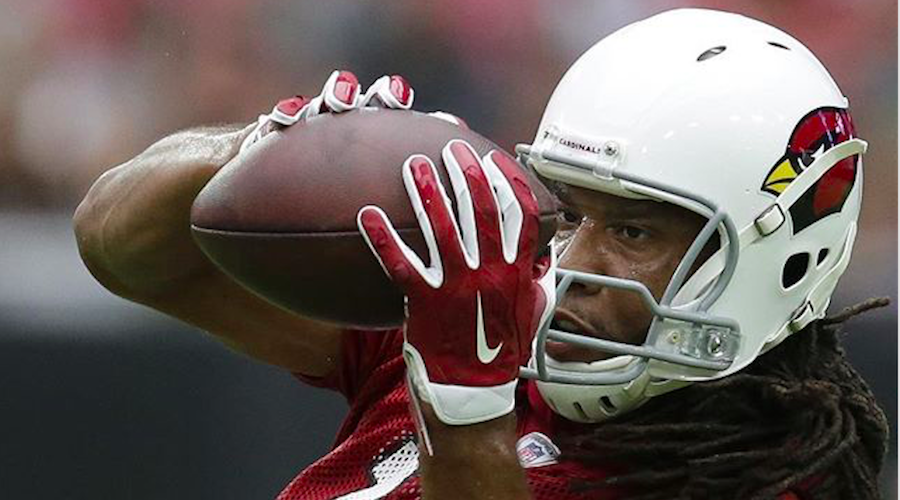 A new study from Boston University suggests that chronic traumatic encephalopathy (CTE), often associated with concussions, may be more common among football players than previously thought.

“The data suggest that there is very likely a relationship between exposure to football and risk of developing the disease,” says Jesse Mez, a Boston University School of Medicine (MED) assistant professor of neurology and lead author on the study, in a statement.

The study has several important limitations, most notably the lack of a control group, and selection bias in the brain collection itself – families of players with symptoms of CTE are far more likely to donate brains to research than those without signs of the disease. Despite these limitations, researchers note that the study – the largest and most methodologically rigorous CTE case series ever published – offers important information and direction for further research.

“The fact that we were able to gather so many instances of a disease that was previously considered quite rare, in eight years, speaks volumes,” says corresponding author Ann McKee, a MED professor of neurology and pathology and director of BU’s CTE Center. “There’s just no way that would be possible if this disease were truly rare.”

“I think the data are very surprising,” she adds. “We’ve sort of become accustomed to it, but it is very shocking.”

McKee, who is also chief of the Neuropathology Service at the VA Boston Healthcare System, first encountered CTE in 2003, identifying its telltale mark – tiny tangles of tau protein clustered around blood vessels – in the dissected brain of a boxer. In 2014, grants from the National Institute of Neurological Disorders and Stroke and the National Institute of Biomedical Imaging and Bioengineering – both part of the National Institutes of Health – allowed McKee to begin a study called UNITE (Understanding Neurologic Injury and Traumatic Encephalopathy), a retrospective analysis of brains donated to the VA-BU-CLF Brain Bank, the results of which comprise much of the current JAMA article.

For the study, the researchers began with the donated brains of 202 football players. Pathologists, knowing nothing of a patient’s history or symptoms, examined each brain for evidence of CTE. At the same time, clinicians – blinded to each brain’s pathology – used medical records and interviews with family members to collect detailed information about each patient’s medical history and symptoms. The group met for regular consensus meetings, where the pathologists and the clinicians presented their findings. They limited the study to football players, providing a somewhat homogeneous sample.

Dave Duerson, a former safety for the Chicago Bears, committed suicide in 2011 at age 50. His suicide note read, “Please, see that my brain is given to the NFL’s brain bank.” McKee analyzed his brain and diagnosed moderately severe CTE. Duerson’s brain is among the 202 included in a study published Tuesday in JAMA. Photo by Owen C. Shaw/Getty Images

Mez notes some puzzling findings from the study. Most notably, the researchers noted clinical symptoms such as depression, anxiety, disinhibition, memory loss, and other mood and behavior impairments even in patients with fairly mild CTE pathology. “Why do you still see symptoms even without that much CTE pathology?” asks Mez. “It suggests that there might be even more going on than just the tau pathology; there might be other things that we need to look at, like inflammation or axonal injury, or there might be regions of the brain that we’re not looking at sufficiently.”

The findings also suggest that there may be other environmental factors at play, like substance abuse, other head traumas, or a genetic component. Mez says that clues may come from outliers in the study, like the one NFL brain that did not show evidence of CTE or the brains from high-school players that did.

“Those people are probably genetically protected from this disease or they’re genetically predisposed to it, depending on which extreme you’re looking at,” says Mez. “I think you can certainly learn a lot from them. And as we move forward and we collect more of those extremes, they will be really informative.”

The researchers emphasize that the data represent a new tool for scientists. “This is an enormous advance in a resource, because we have developed this brain bank of frozen and fixed tissue on these individuals who have been affected by this disease,” says McKee. “Our goal is to try to understand the disease from its earliest beginnings in the brain, what molecular pathways are involved, how it spreads, which regions it affects most severely—all to give us ideas how to diagnose this disease during life, and also to give us information about how to treat it.”

Under Armour to Open First Outlet Store in the Pacific Northwest