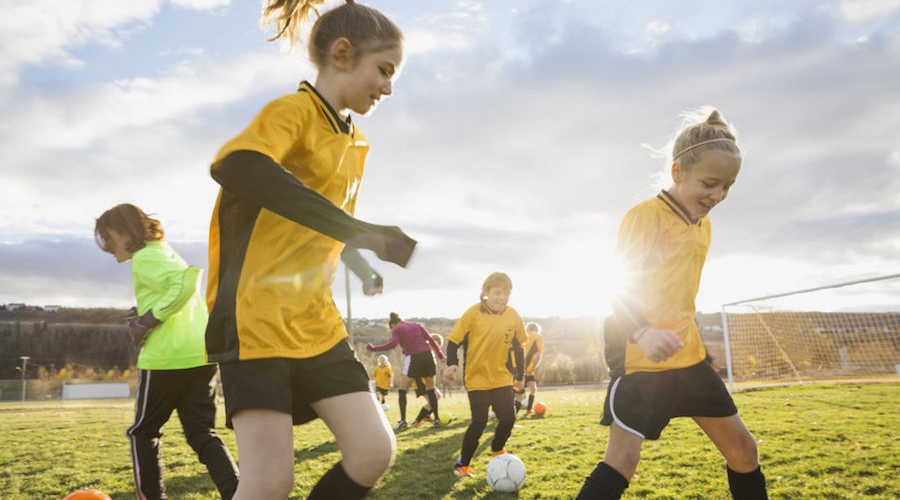 The study hypothesizes that girls may face a greater risk of concussions and other injuries in soccer due to a lack of protective gear, an emphasis on in-game contact and the practice of “headers.”

According to new research presented at the 2017 Annual Meeting of the American Academy of Orthopaedic Surgeons (AAOS), high school girls have a significantly higher concussion rate than boys, with female soccer players suffering the most concussions.

“While American football has been both scientifically and colloquially associated with the highest concussion rates, our study found that girls, and especially those who play soccer, may face a higher risk,” said Wellington Hsu, MD, professor of orthopaedics at Northwestern University’s Feinberg School of Medicine and lead author of the study. “The new knowledge presented in this study can lead to policy and prevention measures to potentially halt these trends.”

Approximately 300,000 adolescents suffer concussions, or mild traumatic brain injuries (TBI), each year while participating in high school sports. As children and adolescents have less cognitive reserve (a resistance to brain damage) than adults, a concussion may cause a greater risk for more severe symptoms, including headaches, memory loss, confusion and dizziness and a prolonged recovery.

In this study, researchers reviewed a sample of injury data from 2005 to 2015 from the High School Reporting Information Online injury surveillance system focusing on the years before the enactment of traumatic brain injury (TBI) laws addressing training, return to play and liability (2005-2009); and the years when laws were in effect in all 50 states and the District of Columbia (2010-2015).

During the identified time periods, high school athletic trainers provided injury data for nine sports: football, soccer, basketball, wrestling and baseball for boys; soccer, basketball, volleyball and softball for girls. The data included detailed information on each player (sport, age, year in school), the athlete’s injury (diagnosis, severity and return to play), the mechanism of injury and the situation that lead to the injury.

Overall, there were 40,843 reported high school athlete injuries, including 6,399 concussions. Among the findings were that while the total participation rate for the nine sports increased 1.04 fold, the number of diagnosed concussions increased 2.2 fold from 2005 to 2015.

Boys baseball and girls’ volleyball had the most significant increase in the rate of concussions during the 10-year study period.

The study authors hypothesize that girls may face a greater risk of concussions and other injuries in soccer due to a lack of protective gear, an emphasis on in-game contact and the practice of “headers” — hitting the ball with your head.

Overall, the rise in concussion rates reflects the enactment and enforcement of TBI laws throughout the U.S., which have led to greater awareness of concussions by first responders — coaches, parents and athletic trainers — as well as better recognition of symptoms by players and a more open culture of communication within teams and school. 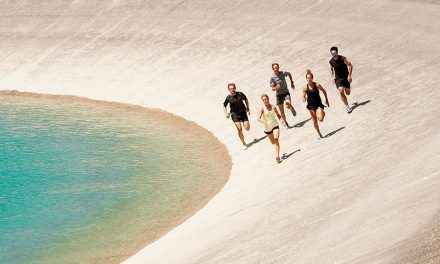 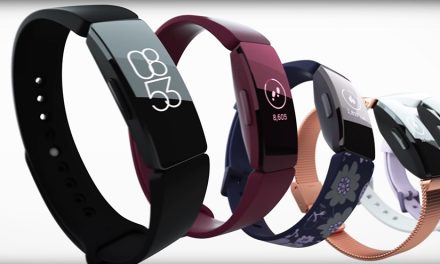 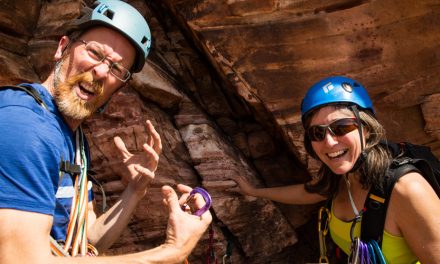 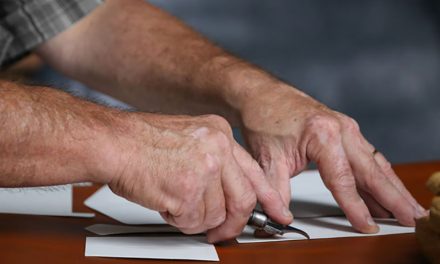 Made In The USA: Frank Clegg