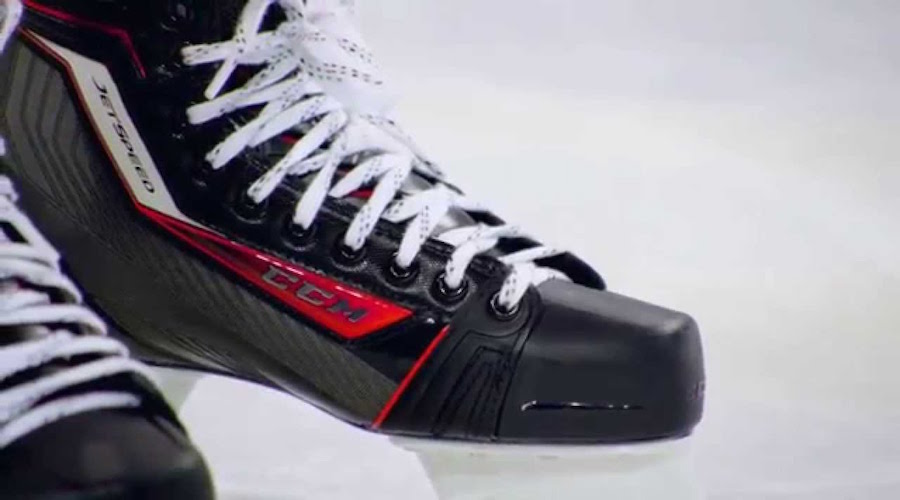 More than 100 boys and girls were on hand when LaFontaine and members of CCM and Brooklyn Sports & Entertainment surprised them with the gifts.

The equipment will enable kids to sustain their interest in skating and hockey through the Islanders Sticks & Skates program, which provides free ice skating and hockey clinics for people of all ages in the community. The program, which is sponsored by Hospital for Special Surgery, allows the community to ice skate free of charge each Monday from 4-5:30 p.m. at Lakeside Ice Skating Rink at Prospect Park in Brooklyn, and also offers hockey clinics for players and coaches.

“We could not be more excited to receive this equipment from CCM,” said Stanley King, Clubhouse Director of Madison Square Boys & Girls Club. “We are so appreciative of CCM, Pat LaFontaine and Brooklyn Sports & Entertainment for recognizing our organization and for helping to provide our kids with the best equipment. This donation will continue to strengthen our hockey program and will help develop the next generation of local hockey players.”

Since 1884, Madison Square Boys & Girls Club has been saving and enhancing the lives of boys and girls who are most in need of its services. The nonprofit provides youth development services for children in New York City’s most disadvantaged communities.

“CCM is always looking for ways to give back to local communities,” said Sean Williams, vice president of global marketing and North American sales for CCM. “When we heard about the program, its mission, and its need for equipment, we were excited about the opportunity to help.”

CCM Hockey, a subsidiary of the adidas Group, is headquartered in Montreal. With operations in Canada, the United States and Europe, the company is the world’s largest designer, manufacturer and marketer of hockey equipment and related apparel. CCM Hockey equips more professional hockey players than any other company, including stars like Sidney Crosby, Connor McDavid and John Tavares. CCM Hockey is also the official outfitter of the National Hockey League, the American Hockey League, the Canadian Hockey League, and several NCAA and national teams.

Since 1884,  Madison Square Boys & Girls Club has been saving and enhancing the lives of youth by providing youth development services for children in New York City’s most disadvantaged communities. Programs are engineered to empower each member to achieve three priority outcomes: Academic Success, Good Character & Citizenship, and the adoption of a Healthy Lifestyle. A founding member of Boys & Girls Clubs of America, Madison currently serves more than 5,000 youth, ages 6 to 18, at four Clubhouses throughout Brooklyn and the Bronx.