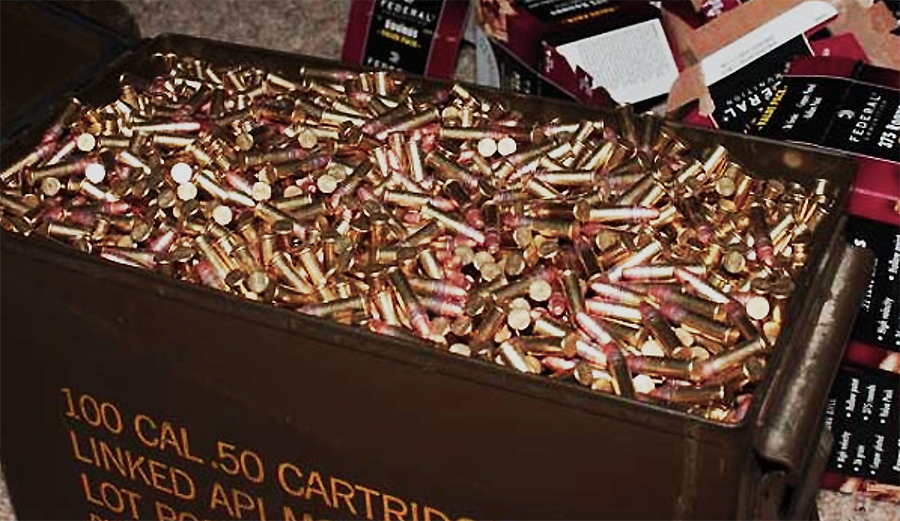 In response to the coronavirus, consumers are purchasing ammunition at an unprecedented rate, according to a recent study by Ammo.com.

The company’s data revealed a 276 percent ammunition sales surge on March 10 that continued through the end of last week and the weekend, when the “virus was declared a pandemic, travel bans were implemented, and the stock market experienced its biggest crash since 1987,” said the study,

Click here for the full report, including state-by-state and caliber breakdowns.